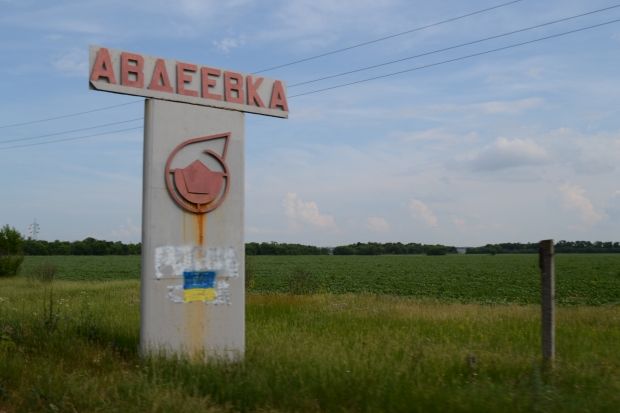 The TV crew shot on camera heavy artillery firing in the direction of the mine of Butivka. It was a 120mm mortar. After that, a fire exchange started.

The military said that the militants constantly shell the positions, closed to journalists by the ATO Headquarters, such as the mine of Butivka and Zenit.

Earlier, it was reported that the DPR militants fired grenade launchers on Ukrainian troops near the village of Zaitseve.

As UNIAN reported earlier, no incidents were recorded in Donbas conflict zone overnight, which allowed the Ukrainian military to begin the withdrawal of artillery with caliber under 100mm from the contact line.