The Security Service of Ukraine (SBU) reports it has discovered a cache of ammunition and explosives, on the bank of the Siverskiy Donets River near the village of Krymske in Luhansk region, intended to blow up a bridge, the SBU's press center told an UNIAN correspondent. 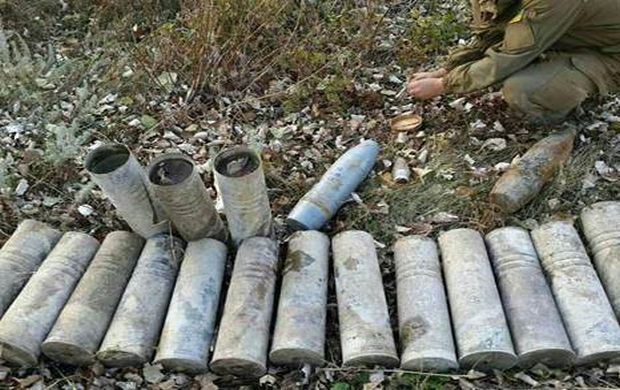 According to experts, the ammunition was designed to destroy a bridge, or a ferry, or to install a powerful booby-trap (landmine).

Read alsoCache with weapons discovered in Luhansk region - SBUOperational and investigative actions to establish those who set up the cache are underway.