Russian proxies have resumed fighting in Donbas, having shelled the positions of Ukrainian troops near the village of Pisky, close to the ruined Donetsk airport, on Friday, according to Ukrainian journalist Oleksandr Rudomanov. 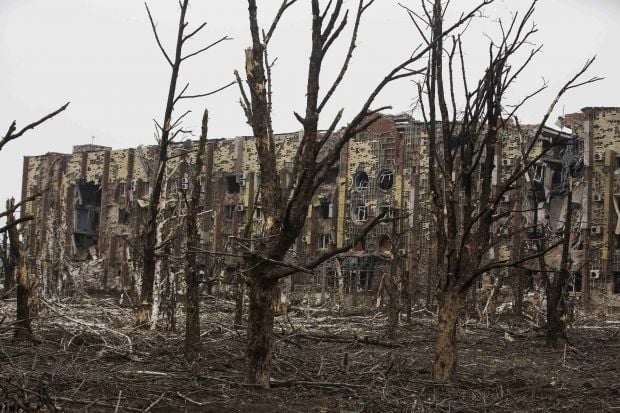 "A battle in Pisky is over. Small arms, GP-25 grenade launchers, heavy rocket launchers. Two wounded from the third battalion of the 93rd brigade – one is seriously wounded, the other has got minor injuries," he wrote.

The latter received first aid on the spot, while the seriously wounded soldier was evacuated, but died of wounds.

The headquarters of the Anti-Terrorist Operation (ATO) in eastern Ukraine announced that the report about the casualties would be checked and the presidential administration's press service for ATO issues would make an official statement.

However, the ATO General Staff later confirmed the death of a Ukrainian soldier.

"From 15:15 to 15:45 local time today [Friday], militants were shelling our positions near the village of Pisky. They used small arms, automatic grenade launchers and heavy rocket launchers, and the attack came from the village of Zhabiache. As a result of the shelling, two Ukrainian soldiers were wounded. One of them decided not to go to hospital, while the other died of wounds," the report said.