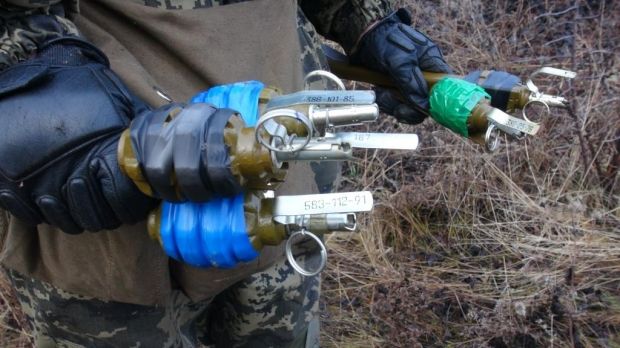 At this, no Ukrainian soldier was reported killed or wounded due to the clashes in Donbas in last day, according to Motuzianyk.

"Yesterday no enemy provocations on the contact line have been reported. No Ukrainian soldiers were killed and injured due to the fighting," he said.

In addition, Motuzianyk reported on the recorded case of use of an unmanned aerial vehicle of militants flying in the direction of Mariupol.