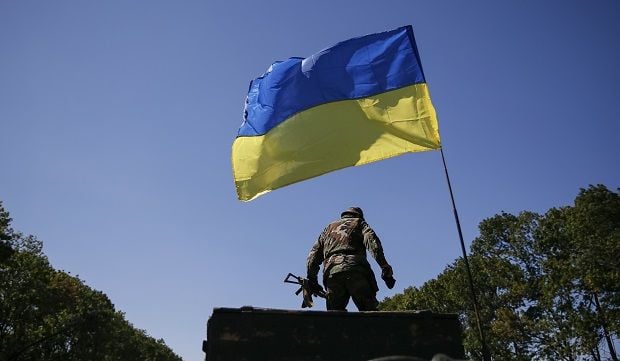 "The militants fired six times on the town of Maryinka, twice on the town of Avdiyivka and the village of Troitske. In addition, they fired on the villages of Pisky and Opytne, as well as the town of Krasnohorivka. The last shelling was an attack on Avdiyivka, where the mercenaries were firing small arms on ATO forces and a sniper was working between 06:06 and 06:27 local time," the report reads.

The press center also said that the military were making every effort to restore infrastructure in Donbas.

"Military sappers are conducting landmine clearance of railway lines: Kostiantynivka-Maiorske, Maiorske-Kurdiumivka, Pivdennodonbaska coal mine-Olenivka. Repair works of a gas pipeline in Maryinka are underway. The Ukrainian servicemen on the front line near the villages of Mykolaivka, Starohnativka, Novohnativka, Hranitne, Myrne and the town of Avdiyivka have been provided with humanitarian aid by representatives of civil-military cooperation," the report says.