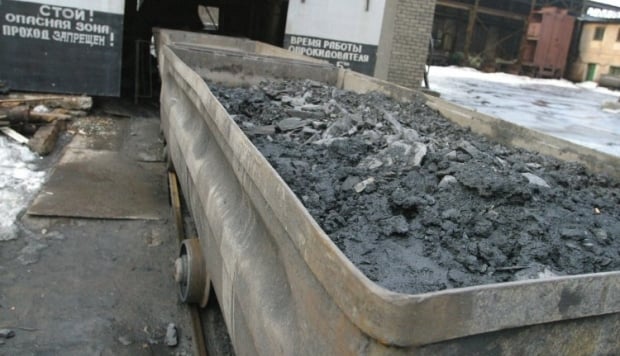 "At the border crossing point between Ukraine and the Russian Federation in "LPR"-controlled Dolzhanskyi (84km south-east of Luhansk), the SMM observed approximately 50 civilian trucks (mostly Ukrainian licence plates), 30 of which carried coal (the remainder were covered) and 30 civilian vehicles (mostly Ukrainian licence plates) queuing to cross to the Russian Federation," the OSCE SMM said in its daily update based on information received as of 19:30 local time on November 17, 2015.

"Some truck drivers told the SMM they had been waiting for 20 hours to cross; civilians reported a wait of approximately five hours. Others told the SMM that they had to cross to buy fuel as they could not find any in "LPR"-controlled areas," it said.