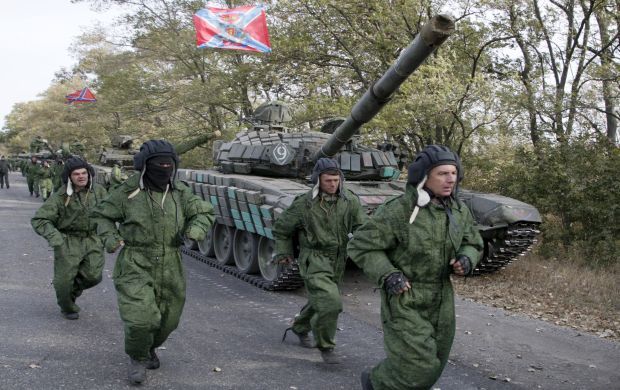 "We have recorded a few signs indicating that the offensive is being prepared by the militants. Moreover, Russian military commanders of various ranks are permanently there, for example, those from the General Staff, the 12th Command of the Russian Armed Forces’ reserve. It is a permanent core," he said.

In addition, the intelligence was tipped that the deputy chief of the General Staff of the Russian Federation is now in Donetsk checking the militants’ readiness to fight without the support of the Russian military.

It was also reported that the Ukrainian security officials continue to report to the OSCE on violations of the Minsk agreements by the adversary. In particular, it was reported on the presence of the enemy main battle tanks and artillery systems with caliber over 100mm (self-propelled guns) in the areas of Luhansk, Horlivka, Donetsk, Razdolne, Samsonove.