Russia is strengthening military units in Crimea near the Ukrainian de-facto border, deploying paratroopers, the press service of Ukraine's National Security and Defence reported on Tuesday, according to Ukraine Today. 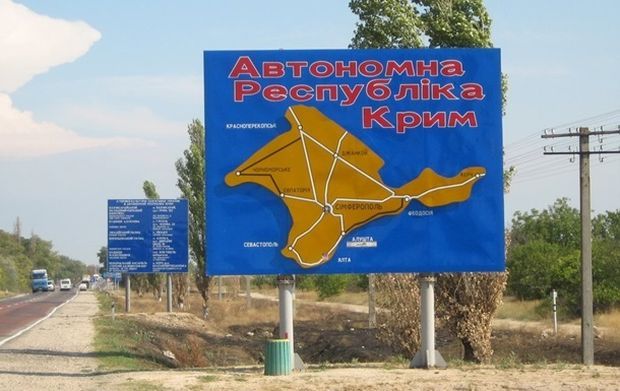 The 97th Russian Airborne Assault Regiment stationed in the Russian city of Novorossiysk has also been deployed 3km south-west of Dzhankoy, some 30 minutes' drive away from Ukraine's Chongar crossing.

Yesterday, on November 24, a dozen Russian tanks reportedly approached the line of contact between the Crimea peninsula and the Ukrainian mainland following blasts over the weekend that knocked out electricity transmission lines, leading to a blackout across parts of the occupied Black Sea region.