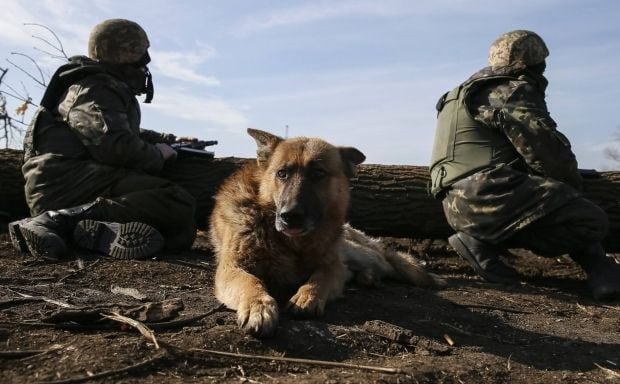 "From 18:00 to the early hours of November 25, the militants were firing heavy machine guns and small arms on the town of Avdiyivka, and the villages of Pisky and Taramchuk," the press center said.

In the direction of Artemivsk, the occupiers fired infantry fighting vehicles, rocket-propelled grenades and heavy machine guns on the villages of Luhanske and Leninske.

"The aggressors also fired grenade launchers and small arms on our positions near the villages of Novhorodske and Triokhizbenka," the report says.

At 21:00 on November 24, a military clash took place near the village of Syze. The Ukrainian soldiers managed to repel the enemy offensive effectively returning fire.