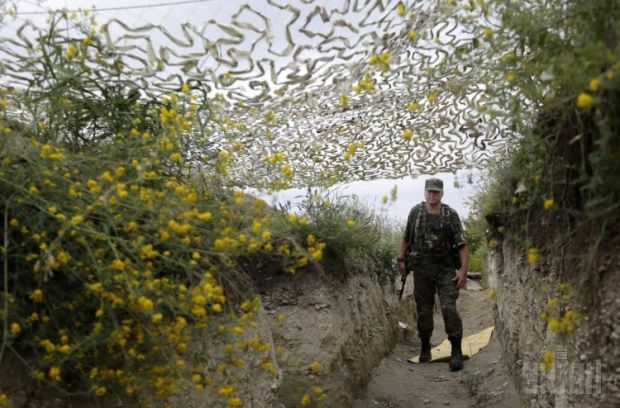 It is also reported that last night the militants were shelling from automatic grenade launchers the village of Opytne for almost one hour.

Militants also used hand grenades to carry out aimed shelling at ATO positions in Zaitseve and they used small arms to shell Shyrokyne.