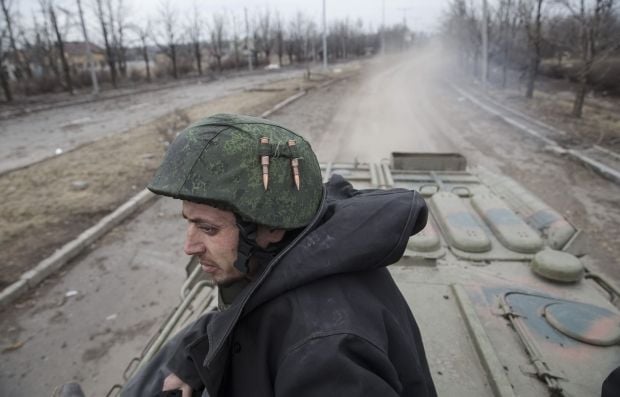 "Militants' activity has been spotted on the northern and northwestern outskirts of Horlivka. In fact, the Ukrainian army positions are shelled every day from the villages of Holmivskiy, Zaitseve and from the militant positions north of the Maiorsk car market. The terrorists fire on the Ukrainian positions near the villages of Dacha, Kodema, Shumy and other areas adjacent to the Horlivka-Artemivsk highway," Tymchuk wrote on Facebook on Monday.

What is more, according to the Information Resistance Group, militants from the so-called "Horlivka Garrison" are actively discussing "an order by the command of the 1st Army Corps of the DPR" to redeploy additional artillery and mortar units (including multiple rocket launchers and self-propelled artillery systems) along the Horlivka-Debaltseve contact line."

"The militants continue spreading rumors that an attack by the combined Russian-separatist forces is scheduled for the beginning of December," Tymchuk said.