The combined Russian-separatist forces continued shelling Ukrainian army positions in eastern Ukraine from 18:00 to 23:40 local time on November 30, the press center of the Anti-Terrorist Operation wrote on Facebook on Tuesday. 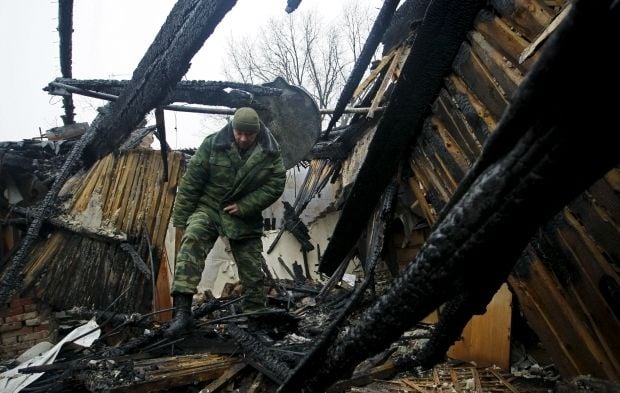 "The militants fired grenade launchers and small arms on the towns of Maryinka, Krasnohorivka and Avdiyivka, as well as the village of Pisky. At about 18:00 Kyiv time, they used small arms once to attack the town of Maiorsk in the Artemivsk sector," the report says.