The combined Russian-separatist forces continued to attack Ukrainian army positions in the Donetsk, Artemivsk and Mariupol sectors from 18:00 to 06:00 on December 4, one of the attacks lasted for almost two hours, the press center of the Anti-Terrorist Operation (ATO) wrote on Facebook on Friday. 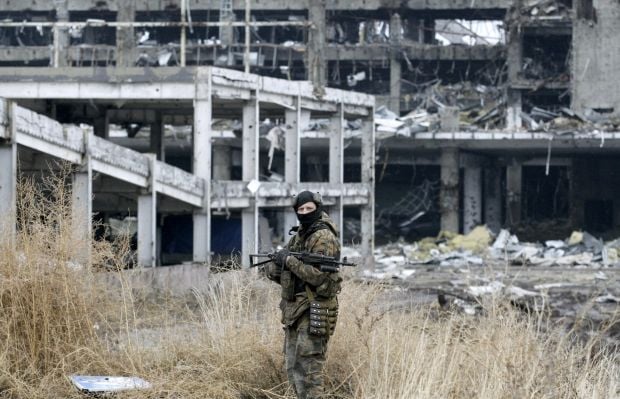 The Russian proxies also fired different types of grenade launchers and small arms on the villages of Luhanske, Zaitseve and Shyrokyne.

In general, there were 14 attacks of the Russian-backed militants on ATO forces overnight.