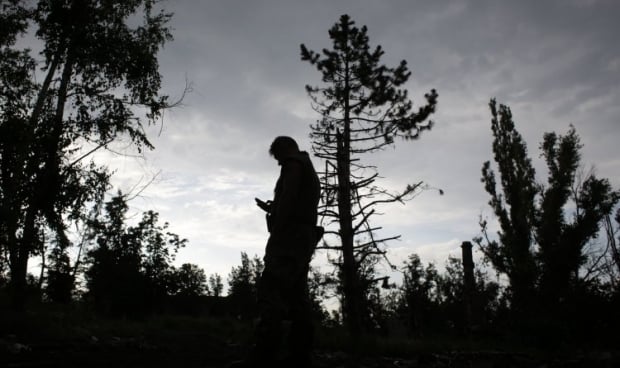 "In the past 24 hours, one Ukrainian soldier died in hostilities. This happened in the village of Zaitseve," he said at a briefing in Kyiv on Sunday.

In his words, the enemy commenced a series of provocative attacks near the village of Luhanske, not far from the town of Svitlodarsk on Saturday. Militants would open fire there during the daytime.

"Despite the significant losses they sustained during a fight near the village of Mayorsk on December 4, the occupiers continued shelling Ukrainian troops on the outskirts of the militant-held town of Horlivka. In particular, they used an 82mm mortar to shell Zaitseve for 10 minutes, while the village of Novhorodske was under sniper fire. What is more, several minor provocative attacks were launched along that stretch of the front line," he said.

During the fight near Mayorsk, which happened in the morning of December 4, Ukrainian troops destroyed two units of the enemy's military hardware and one mortar detachment. Up to 20 militants were killed, another 30 were wounded, according to Motuzianyk.

The situation on the western outskirts of the militant-occupied city of Donetsk remained tense. In particular, Ukrainian troops near the village of Opytne were shelled from an 82mm mortar, antitank guided weapons, and different types of grenade launchers.

The highest number of provocative attacks by the enemy was registered near the village of Pisky, which is close to the ruined Donetsk airport. No heavy weapons were used.

The situation in the Mariupol sector was considerably better. The ceasefire was violated only twice. In particular, militants once used an anti-tank guided weapon in the village of Hranitne and fired on the village of Shyrokyne, which is near the Ukrainian-held city of Mariupol, from grenade launchers and small arms.

The Luhansk sector saw no hostilities on Saturday.