Gerashchenko: No document on militants' amnesty on Minsk agenda 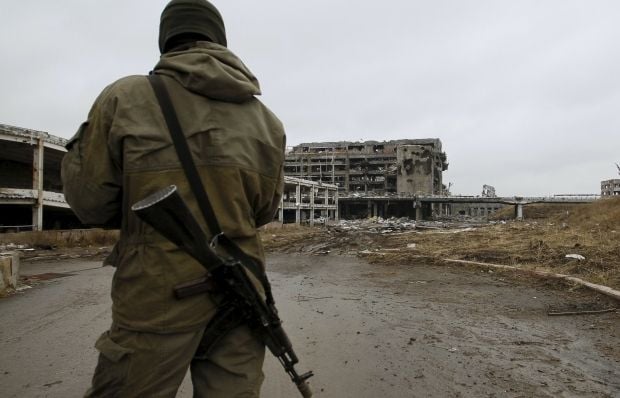 "As for the amnesty. I responsibly declare that neither during a meeting of the subgroups in Minsk on December 15, nor during the previous political or our humanitarian debates, any draft law [on the amnesty] was discussed and agreed," she wrote on Facebook.

In addition, Gerashchenko stressed that the amnesty law should be adopted by the Parliament rather than by the Minsk groups.

"At the same time, Ukraine is strictly adhering to the following positions: the provision of the Minsk agreements on the release of 139 Ukrainians held captive by the militants has to be implemented!" she said.

According to Gerashchenko, the amnesty should be taken only after a complete ceasefire, not when the conflict is still under way.

"There must be a clear separation of the crimes committed by the persons who do not fall under any amnesty, namely those who are involved in murders, tortures and other crimes against humanity," she said.