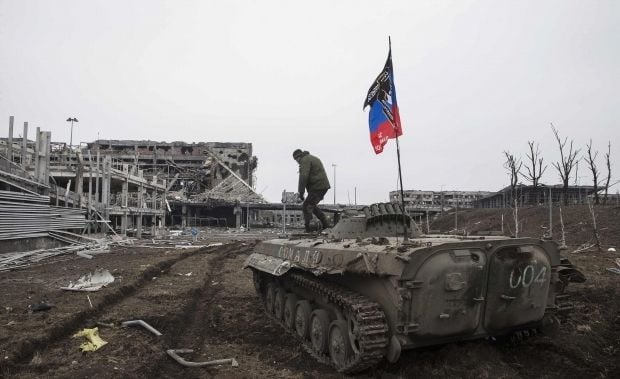 From evening to midnight, the militants were firing small arms on ATO forces on the villages of Pisky [near the ruined Donetsk airport] and Opytne. Enemy snipers were targeting at Ukrainian troops in Pisky and the town of Avdiyivka in the evening.

After midnight, the ATO headquarters recorded four cases when Russian-backed militants had violated the ceasefire. All of them was the use of small arms near Pisky.

"The Ukrainian defenders did not respond to the aggressor's armed provocations," the press center said.