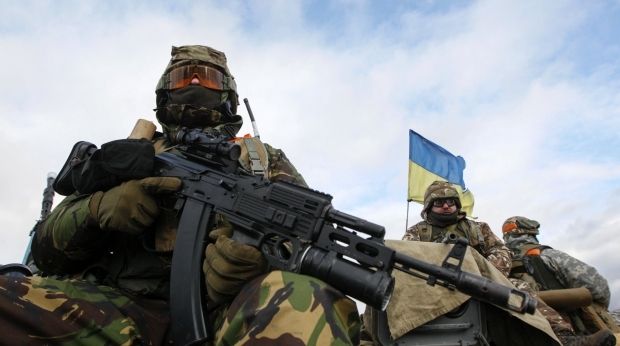 From midnight, the militants have already violated the ceasefire five times, the press center said.

Read alsoAvakov insists on NSDC meeting due to Russian occupation of new Donbas villagesAccording to the report, "they fired automatic mounted grenade launchers on one of the Ukrainian units near Zaitseve, as well as heavy machine guns near the village of Troyitske, and small arms in the direction of our positions near Novhorodske and Mayorsk."

The situation in Luhansk region and the Mariupol sector remains unchanged. It was relatively quiet there overnight, the press center said.