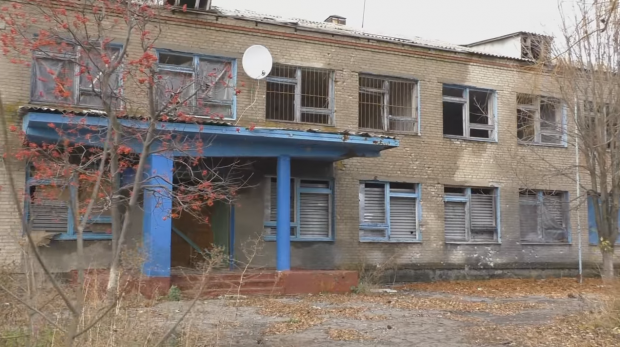 "The intelligence of the National Police has reported: the militants left Kominternove early morning," Avakov tweeted.

Read alsoCreeping Russian occupation: OSCE reports no access to KominternoveAs UNIAN reported earlier, by occupying the village of Kominternove, the militants may be trying to divert attention of the Ukrainian military from something more meaningful, presidential administration spokesman for the Anti-Terrorist Operation (ATO) Colonel Andriy Lysenko said on Ukrainian TV Channel 5.