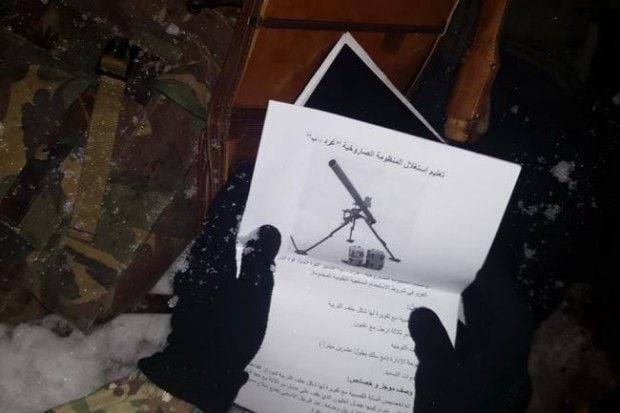 According to report citing the source in the militant-controlled territories, the truck owned by the pro-Russian militants that was earlier hit by an IED was transporting portable rocket launchers with manuals in Arabic.

It is also stressed that the truck was moving without any additional security measures in the opposite direction from the front line, toward the border between the Ukrainian Donetsk region and Rostov region of the Russian Federation, the segment within the militant-controlled area of Donbas. 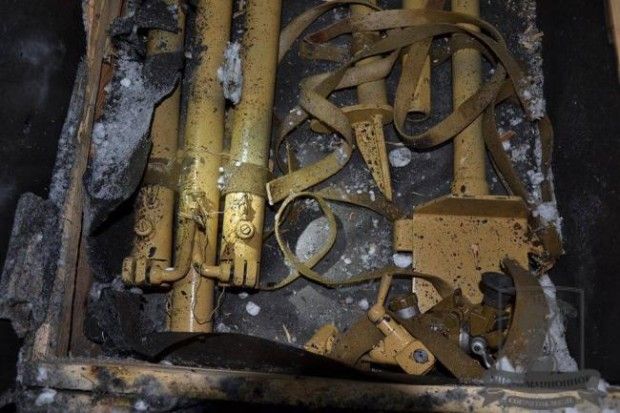 9P132 "Grad-P" ("Partizan") was previously produced in the Russian Federation, at the Kovrov mechanical plant. The activists claim that this kind of weapons will now be manufactured by "followers" of Kovrov gunsmiths in the occupied Donbass. Given the revealed manuals in Arabic, the authors of the publication hint that the weapons produced in the breakaway areas of Donbas might be delivered to the terrorists in the Middle East.

Read alsoTymchuk: Militants acquire highly mobile Grad-P systemsUNIAN memo. Grad P was designed by the Soviet Union for supply to Vietnam. It is a 122-mm caliber weapon for firing a single missile from the Grad multiple rocket launch system. This launcher can be quickly assembled and disassembled. It also can be mounted on a light vehicle and equipped with a telescopic sight.