Ukraine has received yet another proof that the pro-Russian militants in Donbas have the Grad-P portable missile launchers. 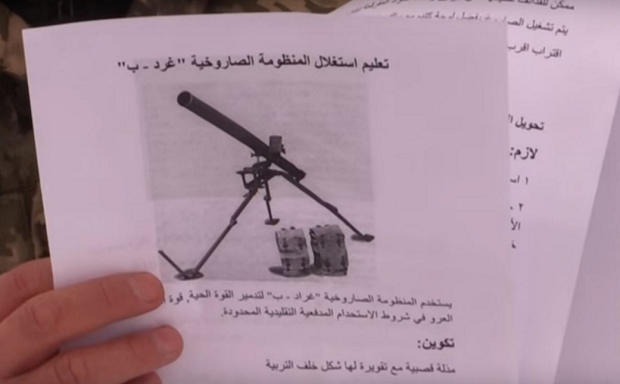 The Ukrainian patriots have taken hold of the militants’ Grad P portable missile launchers in the ATO area, handing them over to the Ukrainian forces, according to the report by Ukraine’s National Security and Defense Council’s press center.

"A truck of the Russian-terrorist forces was blown up on an IED planted by the Ukrainian patriots living in the militant-controlled areas not ceasing their fight. The truck was moving in the direction of the border with the Russian Federation between the Donetsk and Rostov regions, through the territories beyond the Ukrainian government’s control. Portable launchers were found in the wreckage of the truck, with manuals in Arabic," the ATO headquarters reported.