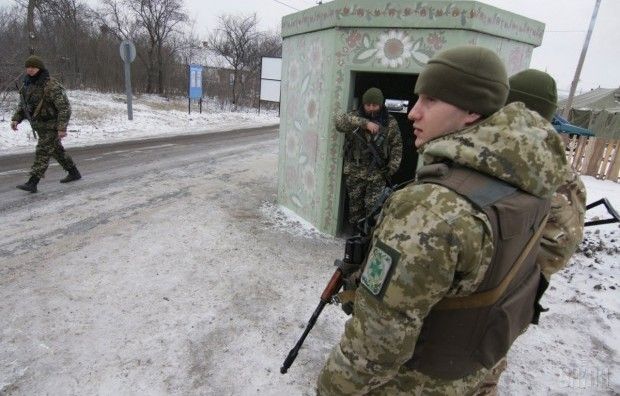 "The Command of the ATO forces in Donetsk and Luhansk regions is looking into the possibility of the temporary closure of crossing points with a relevant appeal to international organizations involved in the monitoring of the implementation of the Minsk agreements," the press center wrote on Facebook on Sunday, explaining the move by the aggravation of the situation in the area and possible provocations.

"At the same times, the 'town criers' of the fake republics do not stop disseminating lies, blaming the Armed Forces of Ukraine for their own crimes. Thus, well-known fake story teller of the so-called DPR [Donetsk People's Republic] who calls himself "speaker" or "deputy head of the militants' headquarters" Eduard Basurin, has again accused the Ukrainian military of shelling civilians," the press center said.

"However, the truth is that it was Russian-backed militants from the so-called DPR who used an infantry combat vehicle and automatic grenade launchers to shell the Ukrainian State Border Service's Maryinka crossing point at 21:10 local time on January 28. What is more, at 22:20 on January 30, 2016, Ukrainian troops located close to the Mayorsk checkpoint came under militant mortar fire," it added.

The ATO HQ says that according to information available, members of the DPR terrorist organization are now preparing similar acts of provocation in the Artemivsk sector.

The press center also provided pictures showing the results of the DPR militants' attack on the Maryinka crossing point with the indication of the direction of the shelling. 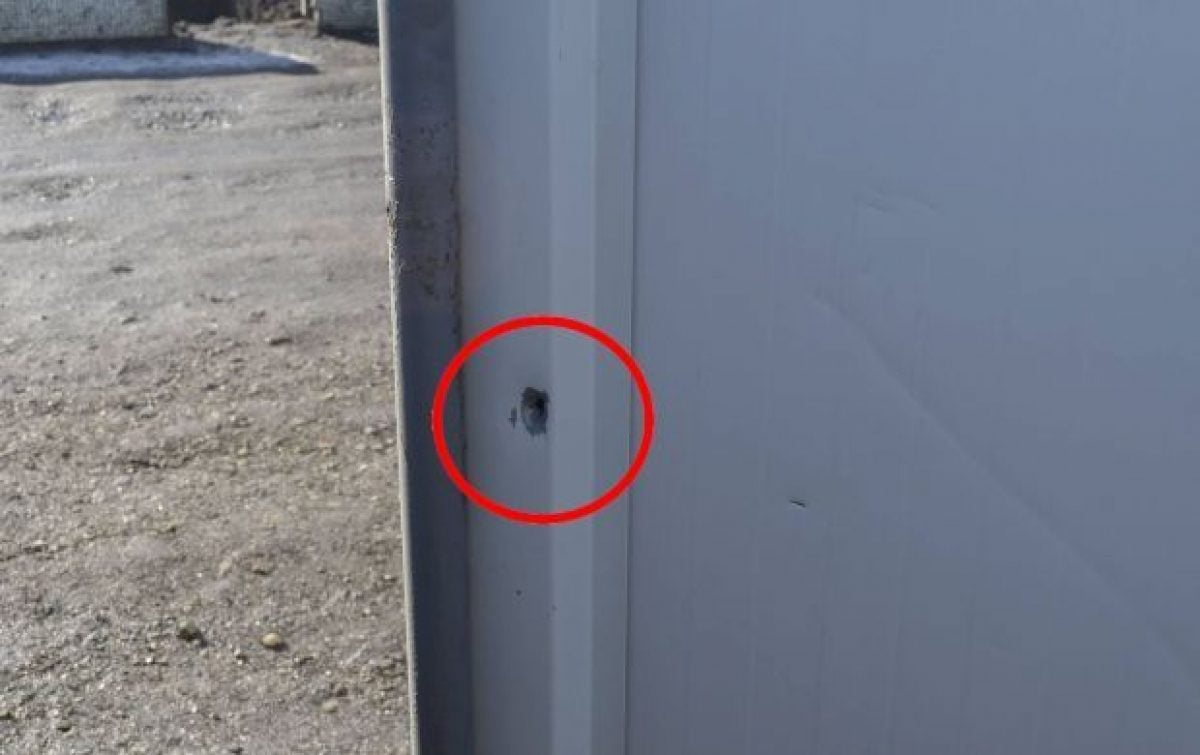 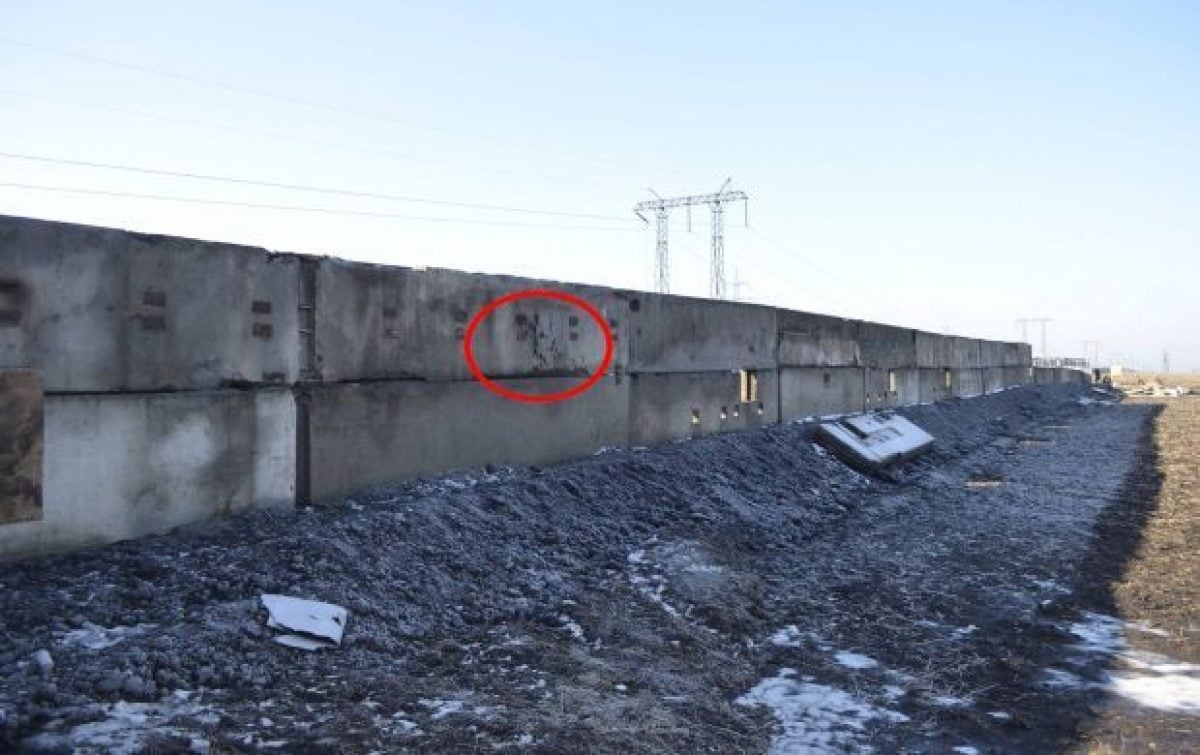 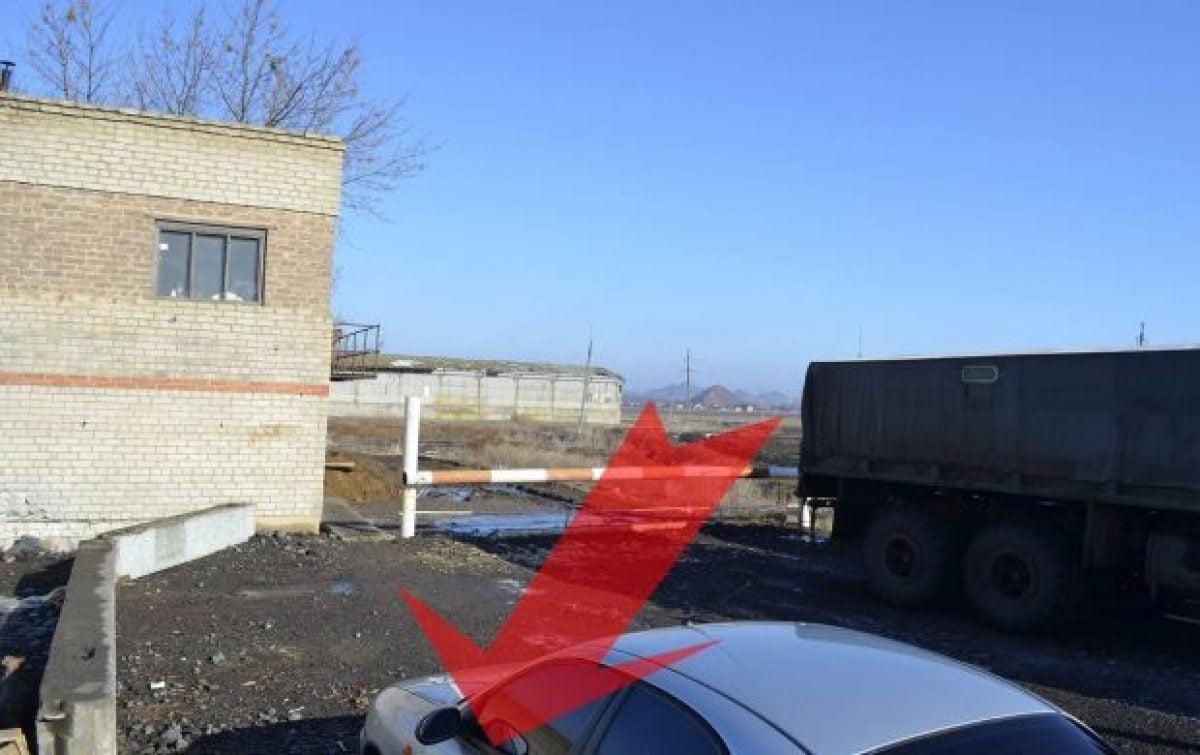 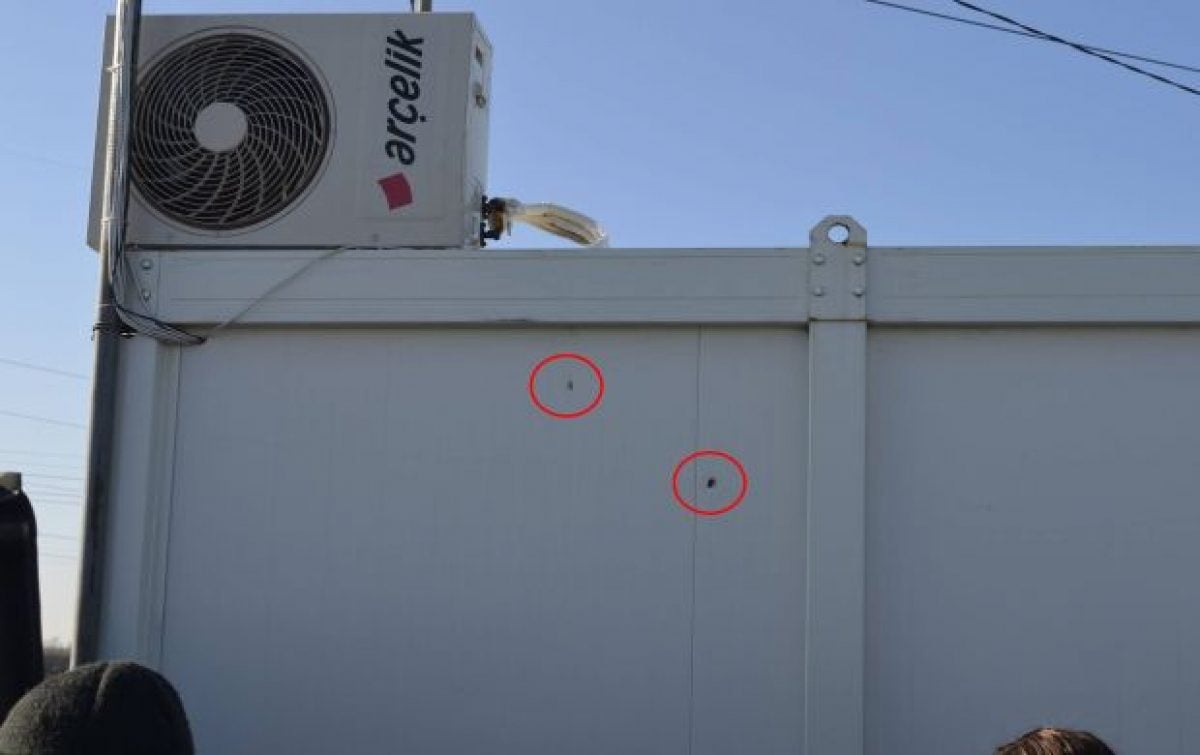 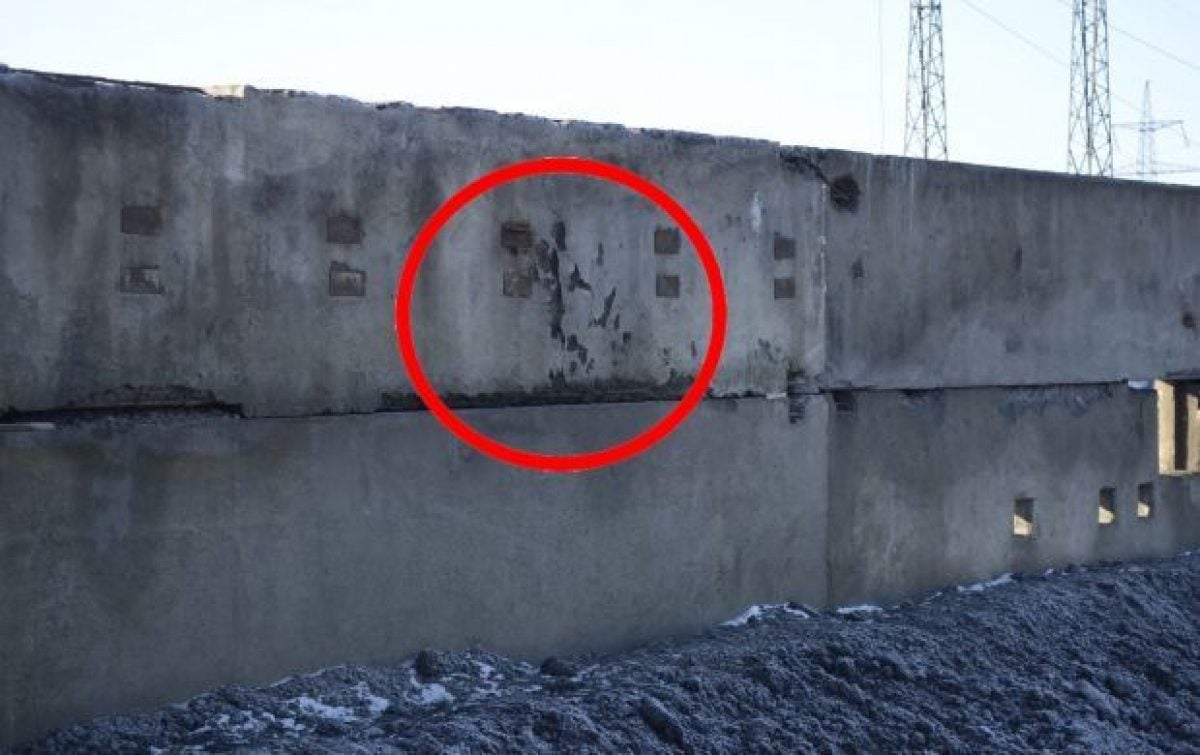 It also shared video surveillance footage with the shelling.