The SBU Security Service of Ukraine has detained two Russian officers from the Joint Centre for Control and Coordination (JCCC) of the Ceasefire and Stabilization of the Parties' Demarcation Line in Donbas as suspects for possible collaboration with terrorists of the self-proclaimed Luhansk and Donetsk People's Republics (LPR and DPR), according to an UNIAN correspondent. 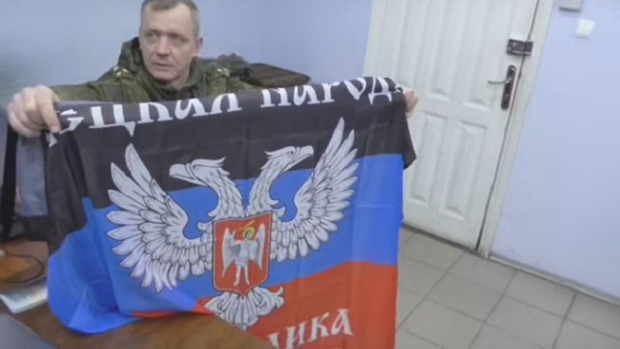 SBU Chief Vasyl Hrytsak announced at a briefing on Tuesday that Captain Sergey Kutsenko and Major Andrey Kornyak were arrested on January 27 at a border checkpoint during their regular rotation.

Border services officers inspected their belongings and found the insignia of DPR and LPR, chevrons of different types, 14 manuals on military affairs marked as "distribution limited."