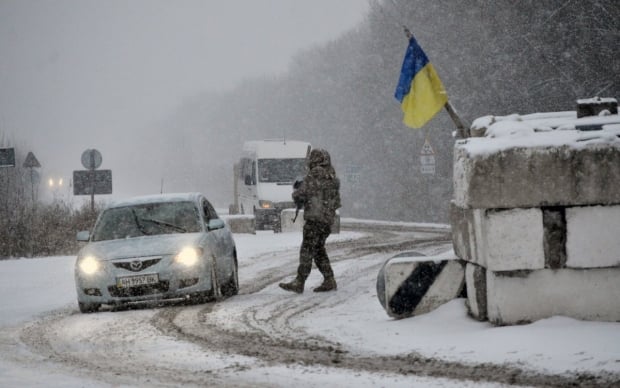 The “DPR” units carried out two attempts to storm the positions of the Armed Forces of Ukraine near Krasnohorivka, the press officer said according to 0629 local news website. The attacks were refuted.

According to the military spokesman, on Feb 13 and in the early hours of Feb 14, the militants opened fire 23 times on the positions of the AFU.

"Under the shelling came the strongholds in Maryinka (nine attacks), Krasnohorivka (eight attacks), Pavlopilya (two attacks), Hranitne (three attacks), Shirokine (one shelling),” reads the report. According to the updated information from the Maryinka district civil and military administration, five Ukrainian servicemen were wounded in militant attacks - three near Maryinka and another two near Krasnohorivka.

Kindsfater stressed that the “DPR” units once again opened fire on Maryinka crossing point, which led to its closure to ensure security of civilians.