The situation in the Donbas conflict zone has worsened: the illegal armed groups increased the number of attacks, using mortars with increased intensity, the press center of the Anti-Terrorist Operation (ATO) wrote on Facebook early Tuesday. 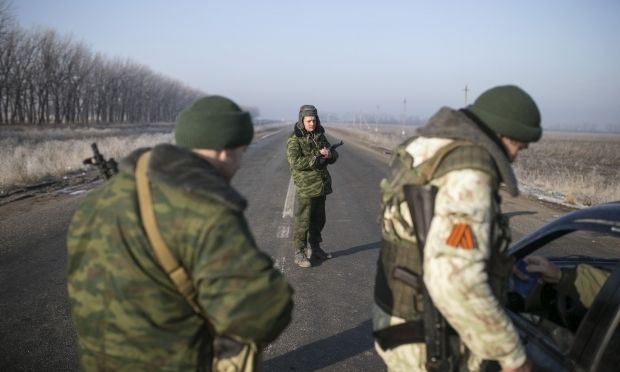 In addition to 120mm mortars, the enemy fired self-propelled artillery on the Ukrainian fortified positions in the village of Zaitseve.

The militants also fired mortars on ATO positions near the villages of Kominternove, Hnutove, Shyrokyne, Mayorsk, and the towns of Krasnohorivka and Maryinka.

"Military clashes with the militants' sabotage and reconnaissance groups took place not far from the villages of Mykolaivka and Novotroyitske," the report says.

In the Luhansk sector, the enemy opened fire on ATO forces in the villages of Triokhizbenka and Sokilnyky.

"In general, the combined Russian-separatist forces attacked Ukrainian army positions in eastern Ukraine 79 times in the past 24 hours," the press center said.