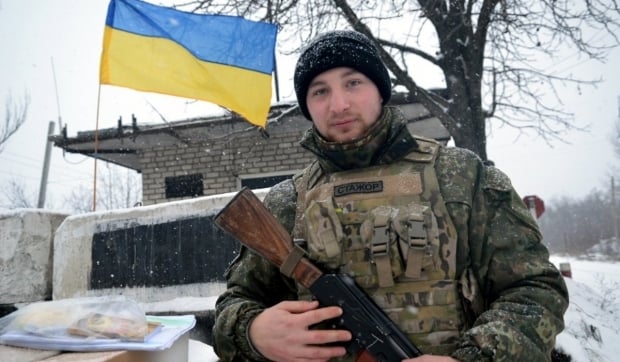 According to Motuzianyk, one Ukrainian soldier was injured in a booby-trap blast near the village of Kamianka. Another two soldiers were wounded as a result of militant firing on the Ukrainian positions in the towns of Krasnohorivka and Maryinka.

As UNIAN reported earlier, on February 28, no Ukrainian soldiers were killed or injured in the Donbas conflict zone.