There is a growing level of threat of the Russian amphibious assault on the Azov coast under the guise of local maneuvers of the 1st Army Corps, said Vadym Skibitskyi, representative of the Main Intelligence Department of the Ministry of Defense of Ukraine, according to an UNIAN correspondent. 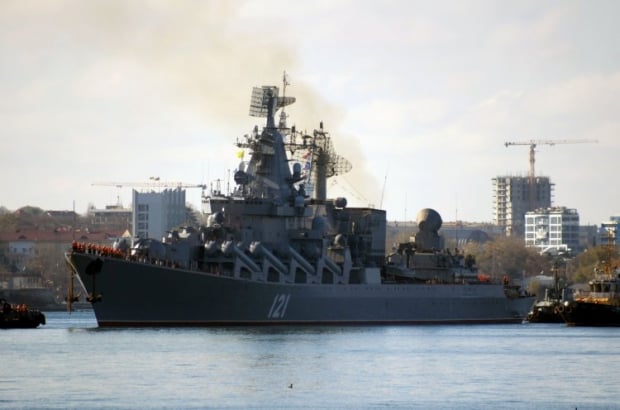 "There is a growing level of threat of the Russian amphibious assault on the Azov coast under the guise of the 1st Army Corps," he said.

According to Skibitskyi, the level of danger in the Donetsk and Mariupol sectors is growing on this background.

Read alsoRussia deploys Grad-K systems near Horlivka – Ukraine intelHe also said that the Russian Federation continued setting up the so-called Azov flotilla. "It will include boats and other floating craft, which will be based in the villages of Siedove, Azovske and Bezimenne. For the establishment of the flotilla, seven barges and boats had been seized from the local population," Skibitskyi said.

In addition, according to the Ukrainian intelligence official, Russia continues enhancing its engineering and logistical support of the occupation troops.

"Engineering units of the 4th Brigade, 9th and 11th regiments have intensified fortification works both at the forefront, and in the rear of the defense. They have been creating more fortified positions, as well as setting minefields. Civil engineering equipment is involved in engineering works," he said.

Skibitskyi also said that, due to the shortage of building materials, the militants even dismantled abandoned houses, buildings, and other facilities.