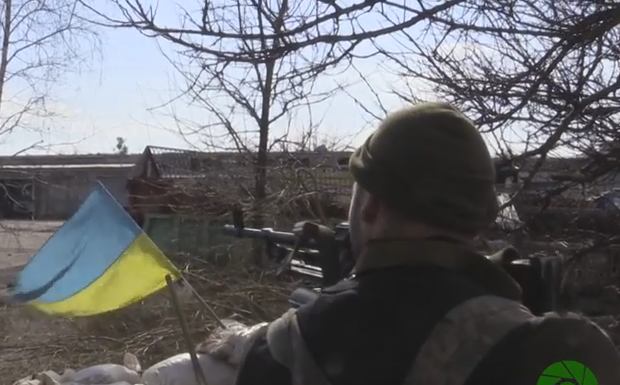 They used small arms, machine guns and grenade launchers to attack the ATO forces in the villages of Zaitseve, Luhanske, Pisky and Novhorodske.

In addition, small arms were fired on Ukrainian army positions in Maryinka and Shyrokyne.

"Starting from midnight militants have eased their activity. Aimed fire was launched in the area near Hranitne using machine guns," the ATO headquarters reported.