No Ukrainian soldiers were killed but six were wounded in the Donbas conflict zone over the last 24 hours, presidential administration spokesman for the Anti-Terrorist Operation Colonel Andriy Lysenko said at a briefing in Kyiv on Friday, according to an UNIAN correspondent. 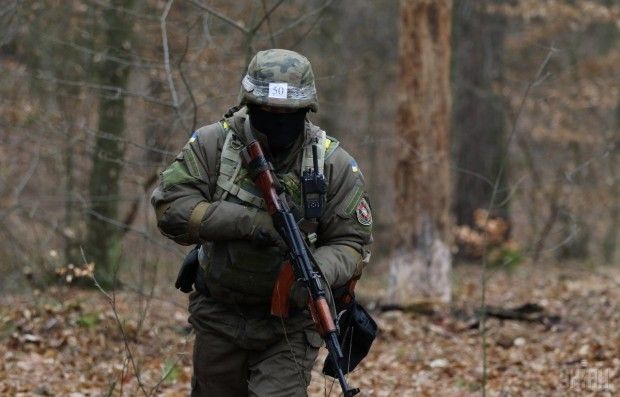 "Over the last day, we haven't lost any Ukrainian soldiers, but six were injured as a result of military clashes," he said.

According to Lysenko, five soldiers were wounded near the town of Avdiyivka, while another one was injured in the village of Novotroyitske. "All injuries were caused by militant attacks from different weapons," he said.