The Stanytsia Luhanska control point of entry/exit has suspended its work due to the constant militant shelling of the adjacent areas, according to the press center of the Anti-Terrorist Operation (ATO). 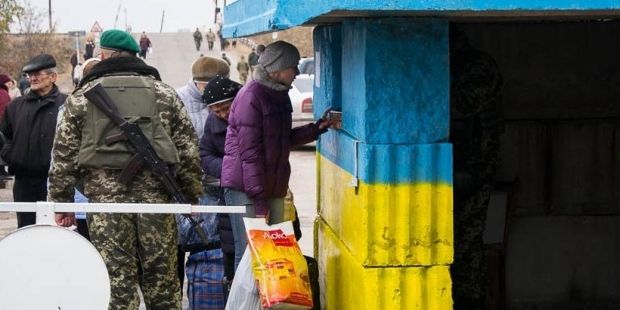 "In order to preserve the lives and health of civilians who cross this checkpoint, the ATO headquarters in Donetsk and Luhansk regions have decided to temporarily close the Stanytsia Luhanska checkpoint from April 8," the report says.

Earlier, the Donbas militants blocked traffic through the control point of entry/exit near the town of Zolote in Luhansk region, which was opened on March 31.