One Ukrainian soldier killed, 12 wounded in Donbas in last day

One Ukrainian soldier was killed and another 12 were wounded in the Donbas conflict zone in the last 24 hours, presidential administration spokesman for the Anti-Terrorist Operation Colonel Andriy Lysenko said at a briefing in Kyiv on Friday, according to an UNIAN correspondent. 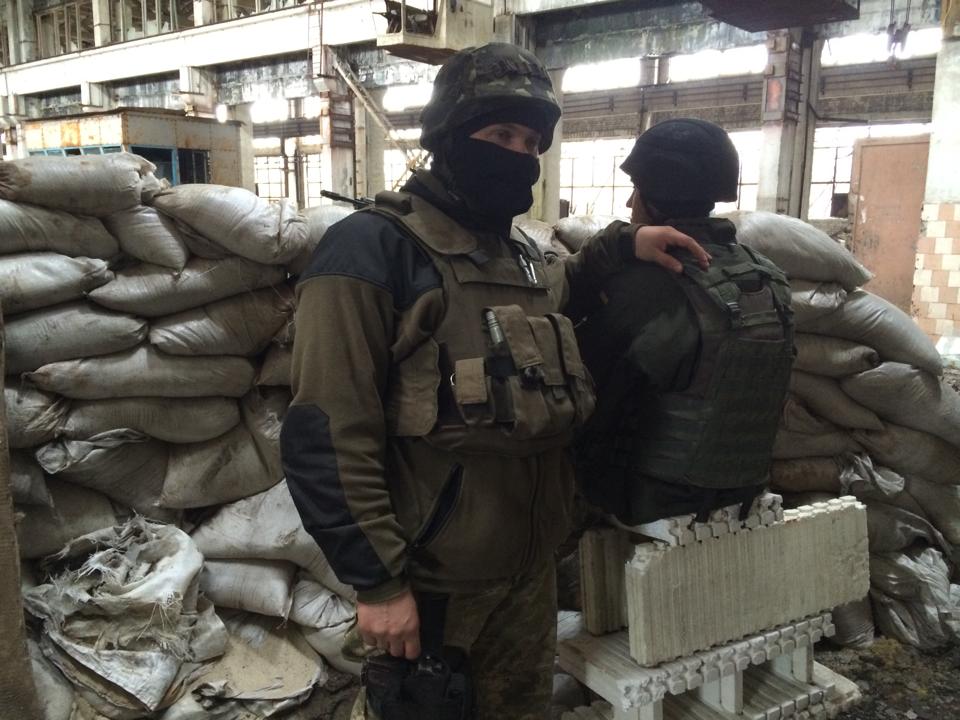 "In the last day, we lost one Ukrainian soldier, and another 12 were injured as a result of military clashes," Lysenko said.