Ukrainian military regained full control over the village of Shyrokyne, Chairman of the Donetsk military and civil administration Pavlo Zhebrivskiy wrote on Facebook. 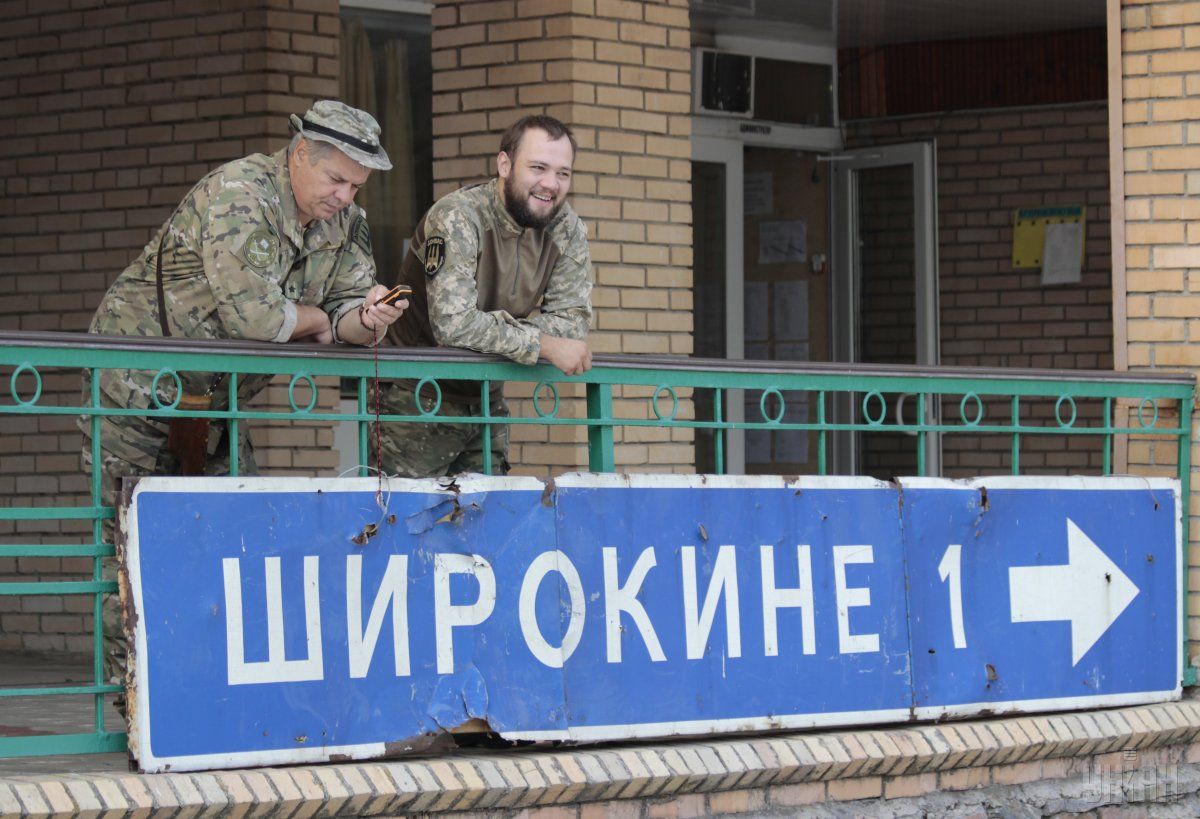 "Good news! As of today, the Ukrainian military are fully controlling Shyrokyne. I knew this news from guys, when I visited them yesterday evening. Their willingness to repel Russian sabotage and reconnaissance groups is at high level!" he said.

Read alsoPro-Russian militants storm ATO forces in NovotroyitskeZhebrivskiy recalled that a month ago the Ukrainian forces controlled only half of the village.

As UNIAN reported earlier, the Ukrainian armed forces retook the village of Shyrokyne near the Ukrainian-controlled strategic port city of Mariupol after Russian proxies had withdrawn from it, having left much evidence that they were sponsored and supported by Russia.