Ukrainian troops participating in the Anti-Terrorist Operation in Donbas, eastern Ukraine, have downed a Russian-made unmanned aerial vehicle (UAV) near the village of Novoselivka in Donetsk region's Volnovakha district, according to the press center of the SBU Security Service of Ukraine. 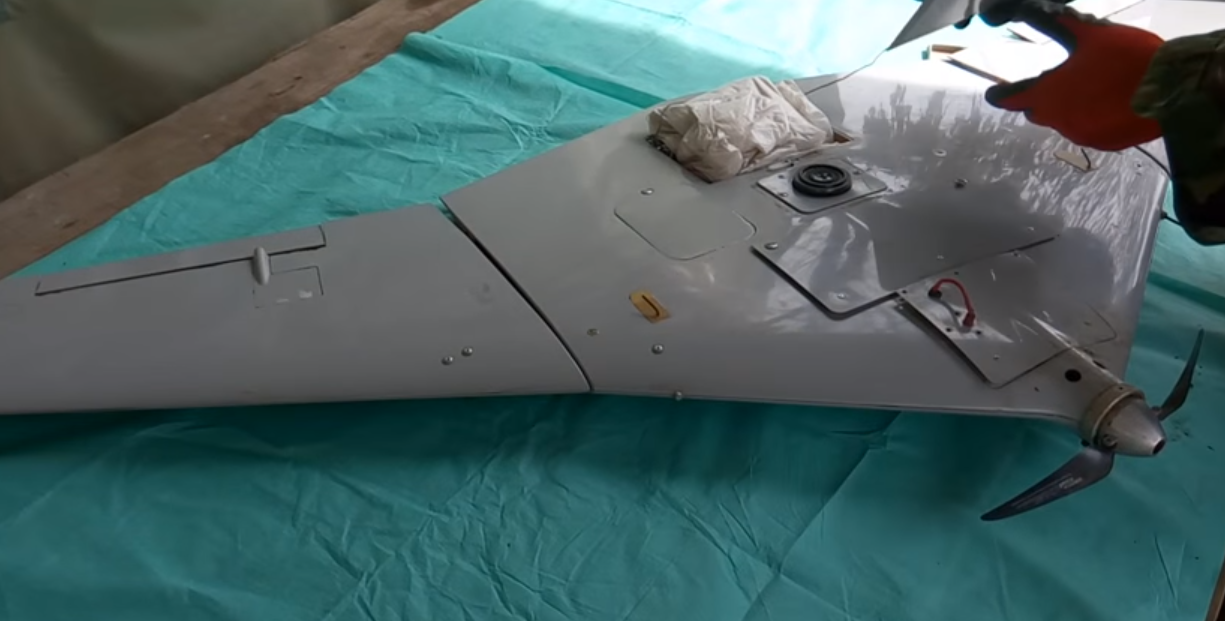 "Terrorist groups regularly use drones in that area, violating the Minsk agreements. The intelligence service has repeatedly recorded the escalation of attacks on Ukrainian troops near the village of Hranitne [in Donetsk region's Volnovakha district] after such UAV flights," the press center said.

The downed ZALA 421-04M UAV fell to a minefield, so it took some time to retrieve the drone and deliver it to the SBU's military counterintelligence department for examination.

Read alsoFlightglobal: Israel steps back from fresh UAV deals with RussiaThe device of this type is designed to monitor an area in adverse weather conditions; it may also deliver small freight, the SBU said.