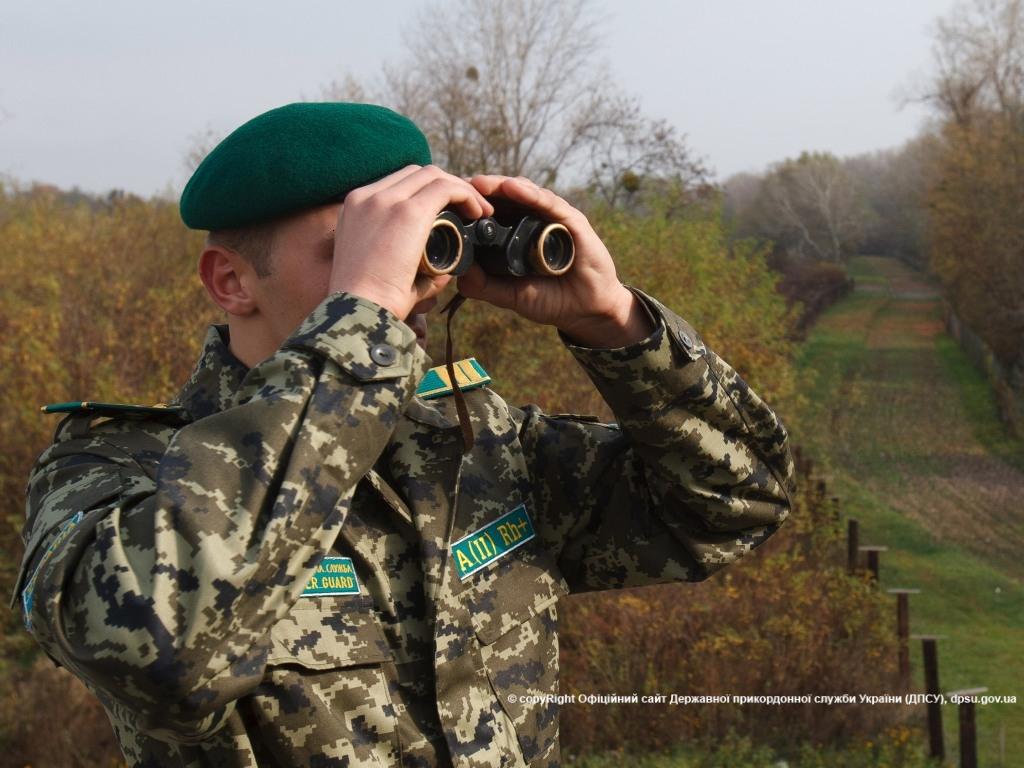 "On April 18, the Russian side launched the unauthorized delivery of a large batch (over 100 SPVs) to separate areas in Donetsk and Luhansk regions through the [officially] closed Dovzhansky checkpoint allegedly for the needs of the so-called 'Ministry of Emergency Situations' of the separatist quasi-state," he said at a briefing in Kyiv on Thursday.

He also said that Russia planned to complete the delivery of these vehicles until April 28.