Footage of how Ukrainian troops are eliminating a militant mortar detachment in the Anti-Terrorist Operation (ATO) zone in eastern Ukraine has become available on the Internet, according to Ukrainian blogger Roman Sinitsin. 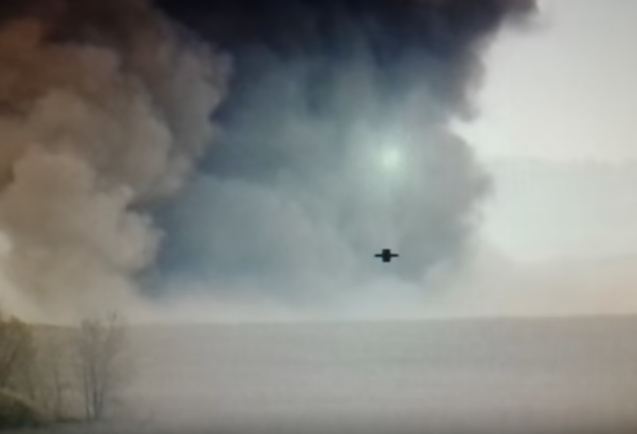 A militant vehicle full of missiles was also destroyed / Screenshot

According to him, five militants were killed and 10 were wounded.

"One merry battalion has blown separatists up with antitank guided missiles. 5 KIA's and 10 WIA's," he wrote on Friday.

A militant vehicle full of missiles was also destroyed.