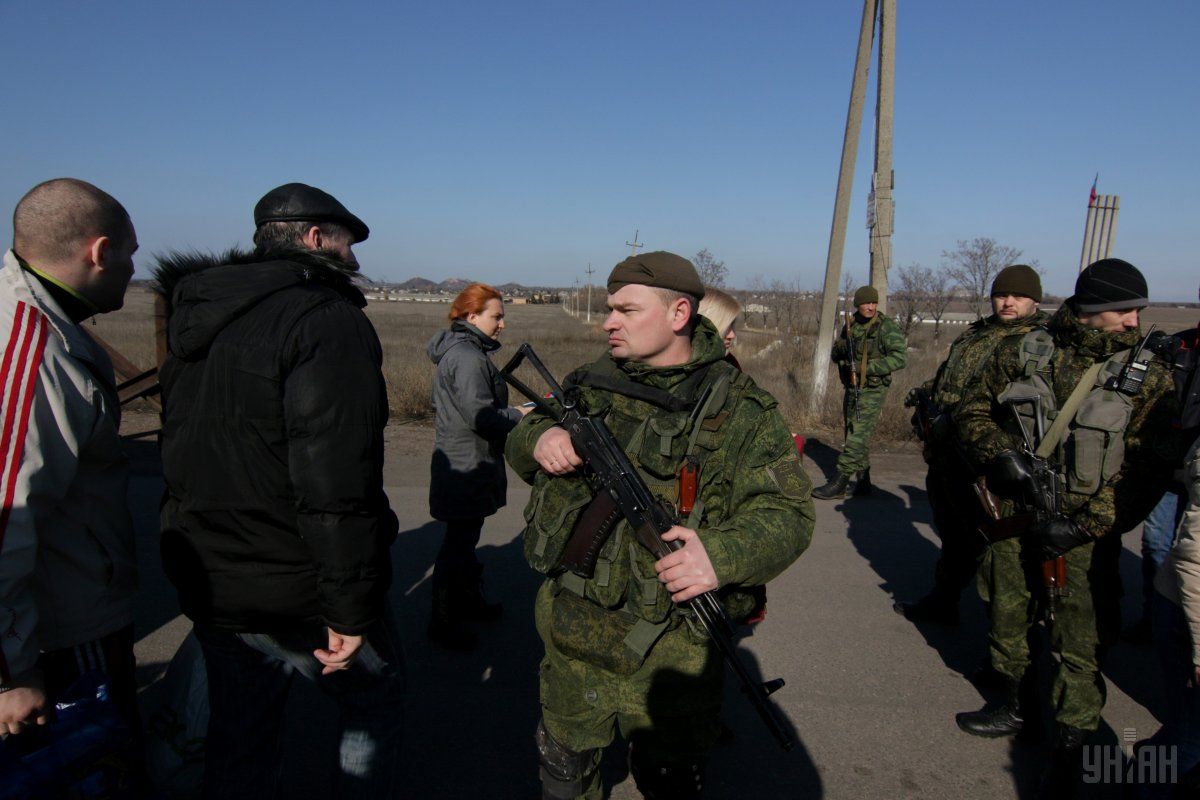 Using banned weapons, the illegal armed groups attacked ATO forces four times near the town of Avdiyivka, and once in the village of Zaitseve. From 19:00 to midnight on April 25, using 82mm mortars, the militants launched 135 mines toward the industrial zone of Avdiyivka.

At night, the militants fired from 152mm cannon artillery twice on the Ukrainian troops near the village of Pravdivka. At the same time, civilian houses and the local church were destroyed as a result of enemy actions.

Read alsoRussian proxies attack Ukraine 41 times, Avdiyivka remains the hottest spotThe militants violated the ceasefire near the village of Luhanske, using weapons of infantry fighting vehicles, automatic grenade launchers and heavy machine guns. They also fired rocket-propelled grenades and small arms on the Ukrainian military near the villages of Novotroyitske, Pavlopil, Stanytsia Luhanska and Shyrokyne, as well as 12 times toward the town of Maryinka.

"During this period, the Ukrainian military had to return fire four times. Despite the enemy efforts, ATO forces still hold their positions along the demarcation line," the press center said.