Ukraine on Olenivka shelling: range too long for Ukrainian mortars to hit checkpoint

The range from the forefront positions of the Armed Forces of Ukraine to the site of the incident is 6.6 km, said the press center of the Anti-Terrorist Operation commenting on the tragic events in Olenivka,Volnovakha district, in Donetsk region on April 27. 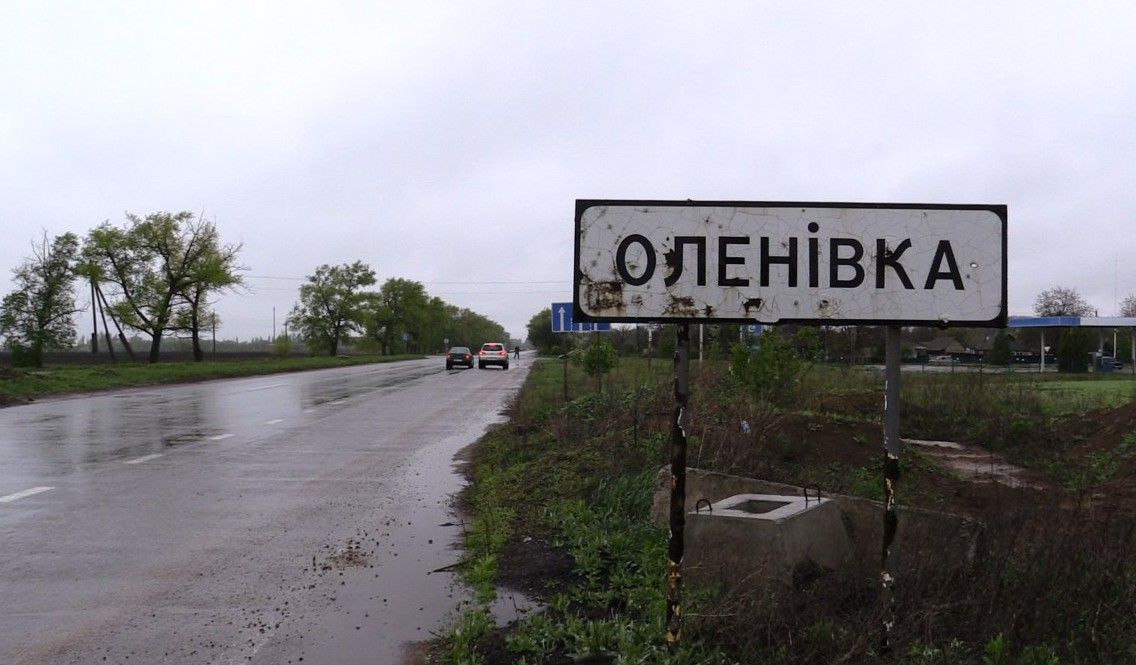 "Based on the tactical and technical characteristics of the 82-mm mortars, we see that they could not be used at such a distance, because a 2B14 Podnos mortar has a maximum  range of 3,000, while a 2B9 Vasylyok  mortar – a range of 4,200 meters," said the Ukrainian side.

Thus, any targeted firing from this types of weapons is only possible from the territory under the temporary control of illegal armed groups. 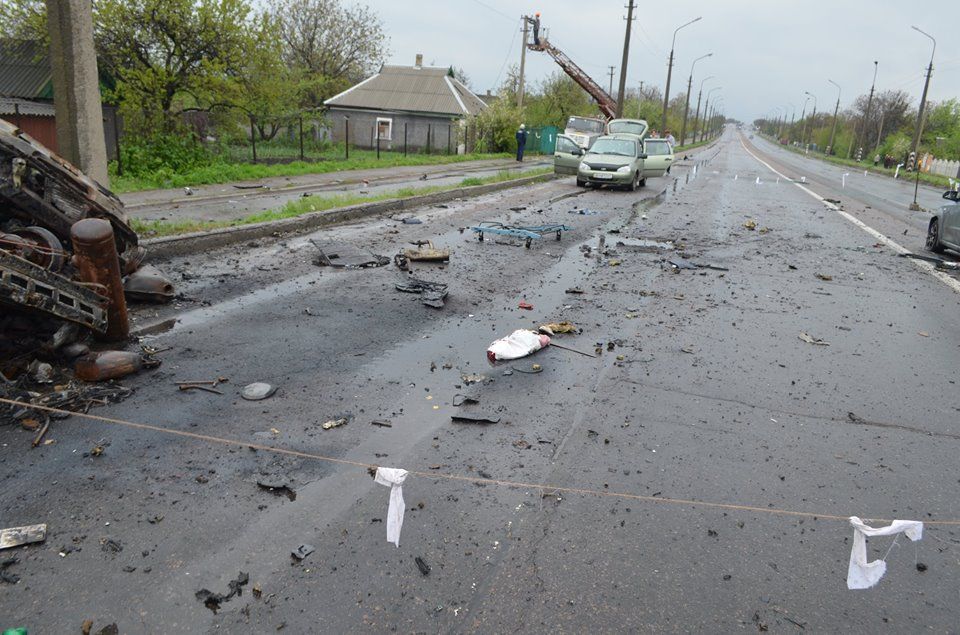 It is noted that the Russian observers of the Joint Center for Control of Ceasefire (JCCC) STSKK overnight April 27, 2016, have not recorded a single case of the use of artillery by the Armed Forces of Ukraine in the direction of Olenivka.

Read alsoApakan: OSCE sees intense escalation in Donbas, expands presence on both sides"Based on the above, the tragic events in the village of Olenivka are a cynical, premeditated terrorist act, organized by the Russian-occupation forces. In order to discredit the Armed Forces of Ukraine, the enemy is ready to fire at civilians in the militant-controlled areas," said the HQ.

As UNIAN reported earlier, the OSCE Special Monitoring Mission confirmed on Wednesday that four civilians, including a pregnant woman, were killed near the temporarily occupied village of Olenivka in Donetsk region, eastern Ukraine, in the early hours of April 27, 2016.