No Ukrainian soldiers killed, but one wounded in Donbas in last day

No Ukrainian soldiers were killed in the Anti-Terrorist Operation (ATO) zone in eastern Ukraine in the last day, but one was wounded, according to the press center of the ATO headquarters. 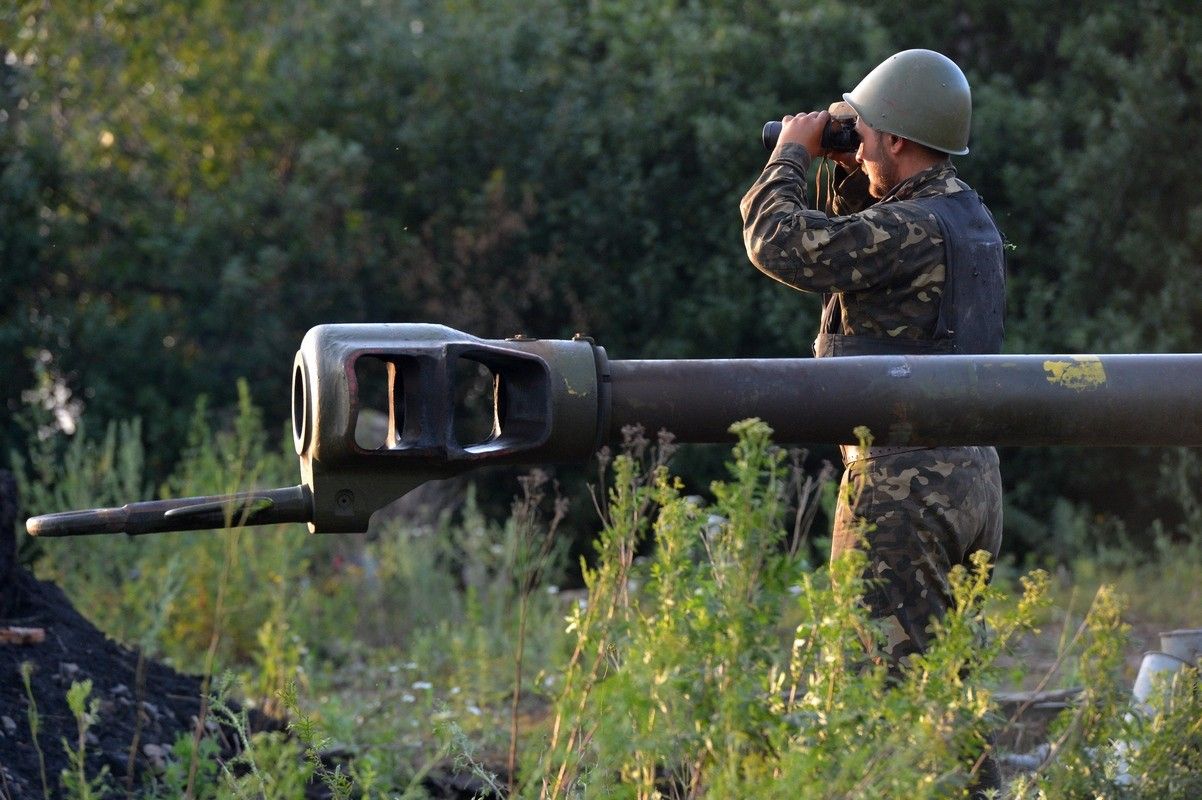 One Ukrainian soldier was wounded on Thursday, two were injured in a landmine blast on Wednesday / Photo from mil.gov.ua

"No Ukrainian soldiers were killed in the past 24 hours, but one our soldier was wounded in hostilities," spokesperson for the Ukrainian presidential administration for ATO issues Andriy Lysenko said.

Read alsoOSCE drones spot large concentration of weaponry near Svitlodarsk in DonbasAs UNIAN reported earlier, no Ukrainian soldiers were killed, but two were wounded in a landmine blast on Wednesday, May 4.

According to the ATO HQ's earlier reports, Russian proxies violated the earlier agreed full ceasefire in Donbas, Ukraine's east, 11 times on May 5 and 13 times on May 4.