Casualties reported as tripwire mine goes off in Luhansk region 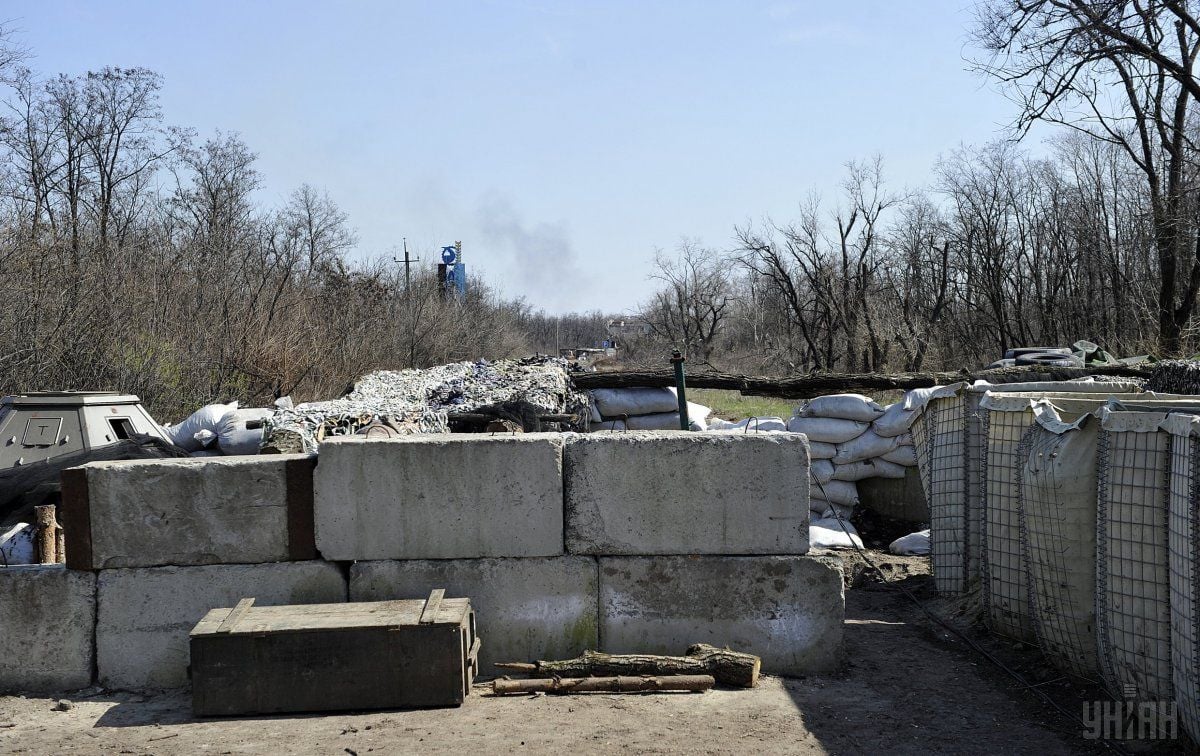 One Ukrainian soldier was killed in a blast while another two troops were wounded, according to the report.

"Even during the relative calm in this holiday period, we continue to sustain irreparable losses as our guys get killed, but I believe that we will win, and peace and tranquility will return to the Luhansk region,” said Yuriy Harbuz, head of Luhansk region.

Read alsoBlast in coal mine kills at least 9 in occupied DonbasThe most intense situation in the morning of May 9 is recorded in the suburbs of the militant stronghold of Donetsk, the Ukrainian military officials reported earlier.