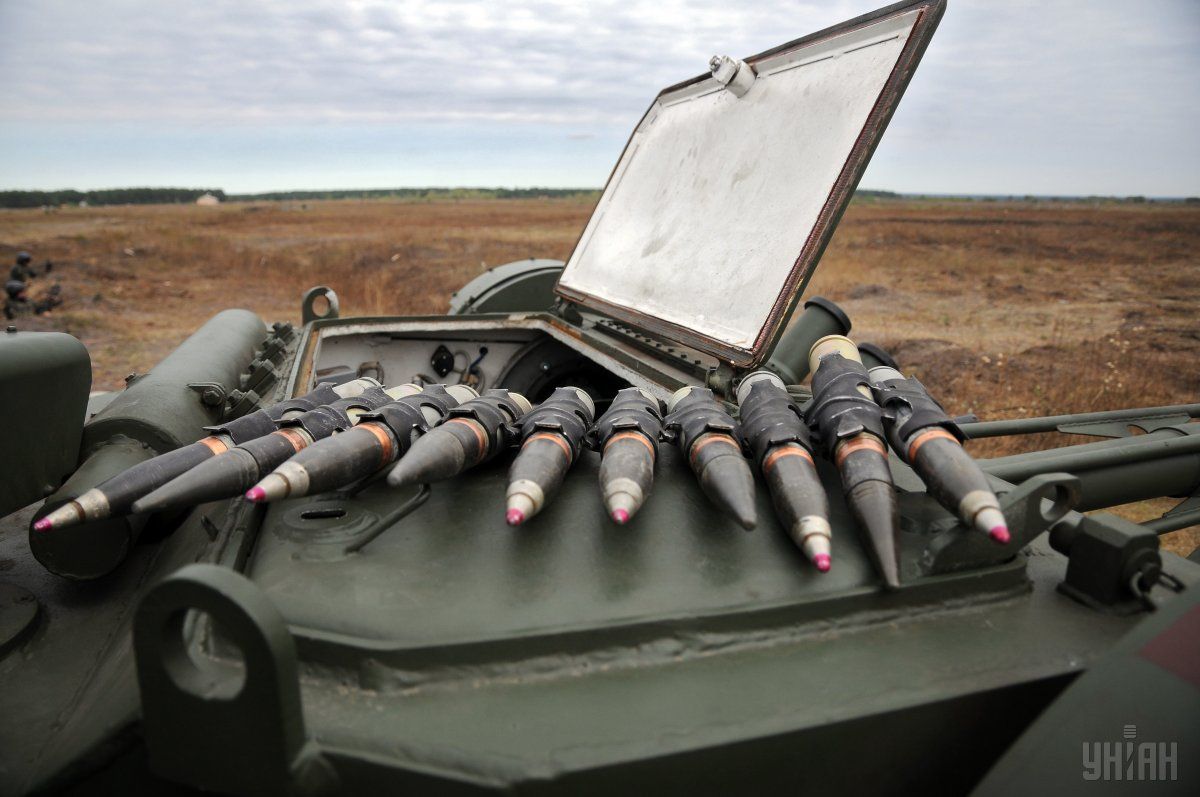 In Luhansk region, the enemy opened fire from rocket-propelled grenades on the Ukrainian positions near the town of Popasna, reads the report.

The militants fired small arms and rocket-propelled grenades on the Ukrainian fortified positions near the village of Zaitseve close to the temporarily occupied town of Horlivka. They also fired tripod-mounted man-portable antitank guns on the village of Luhanske near the Svitlodarsk reservoir.

It is noted that the Russian proxies have continued to attack Ukrainian troops since the early hours of Thursday. In particular, they fired 82mm and 120mm mortars on the Ukrainian fortified positions near the village of Novotroyitske, as well as small arms near Shyrokyne.