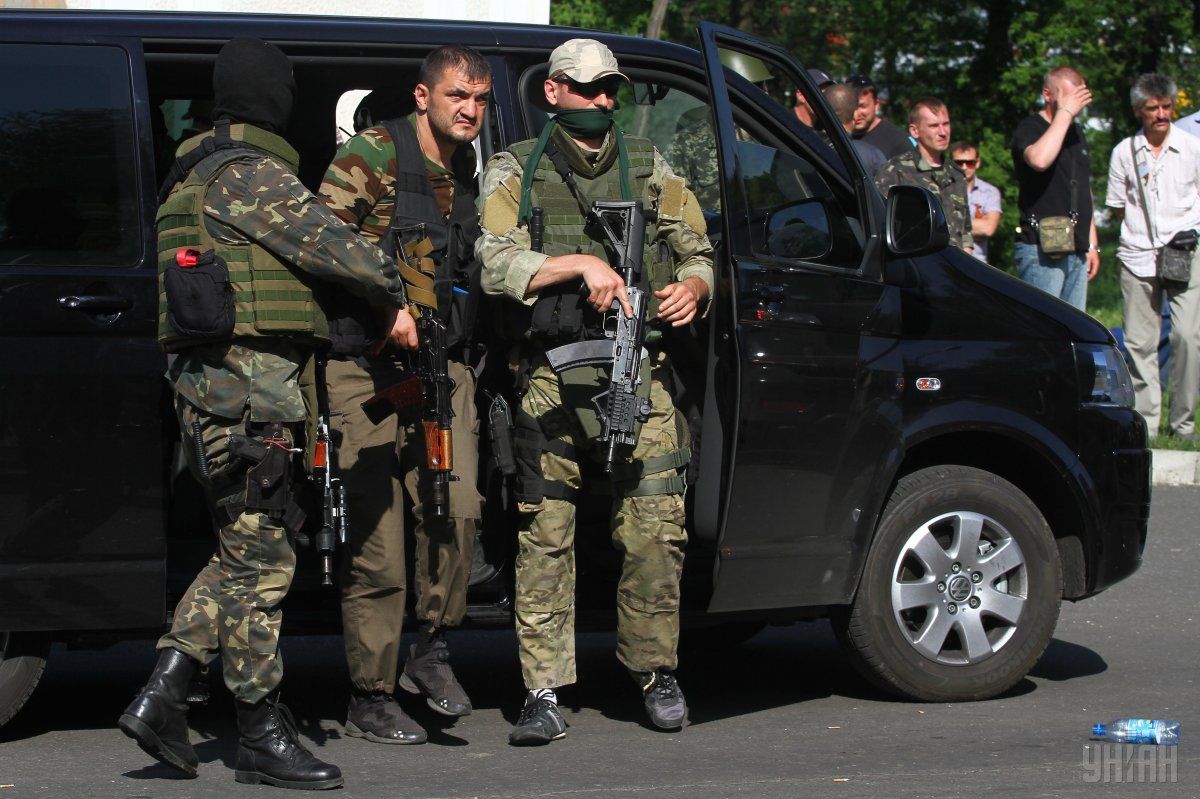 "Having attacked the town of Avdiyivka with the use of heavy artillery systems at night, the enemy continued shelling strongholds of the Armed Forces of Ukraine near the town," the press center wrote on Facebook in its update as of 18:00 Kyiv time on Sunday.

What is more, they used 82mm and 120mm mortars and guns of an infantry combat vehicle to shell Ukrainian troops near the village of Nevelske and the town of Krasnohorivka.

The enemy was also shelling ATO forces in the village of Shyrokyne in the Mariupol sector, using large-caliber machine guns. Ukrainian troops who have been defending the village of Taramchuk were under enemy sniper fire.

Ukrainian soldiers deployed near the village of Novozvanivka in Luhansk region also came under sniper fire. What is more, the enemy used grenade launchers to shell Ukrainian troops near the villages of Sokilnyky and Zhovte in the same sector.

An enemy reconnaissance drone flying from Russia's territory was spotted over the Azov costal area.