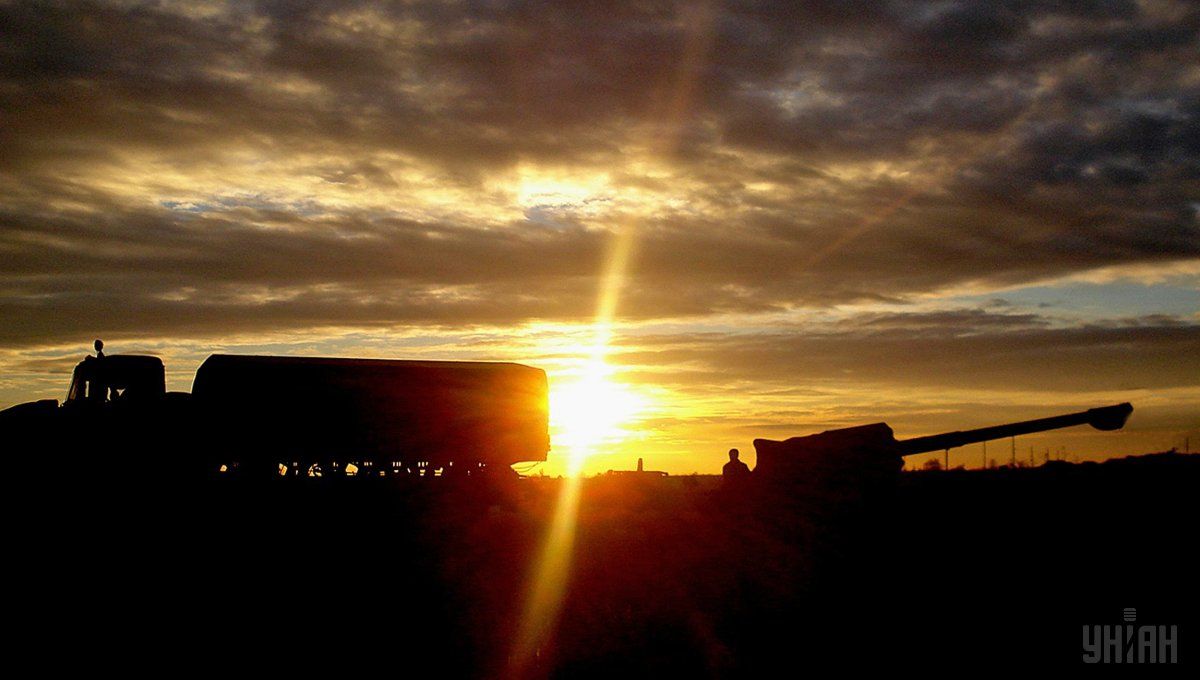 "Unfortunately, five Ukrainian servicemen were killed in the past 24 hours. Another four soldiers were wounded," he said at a press briefing in Kyiv on Sunday, May 29.