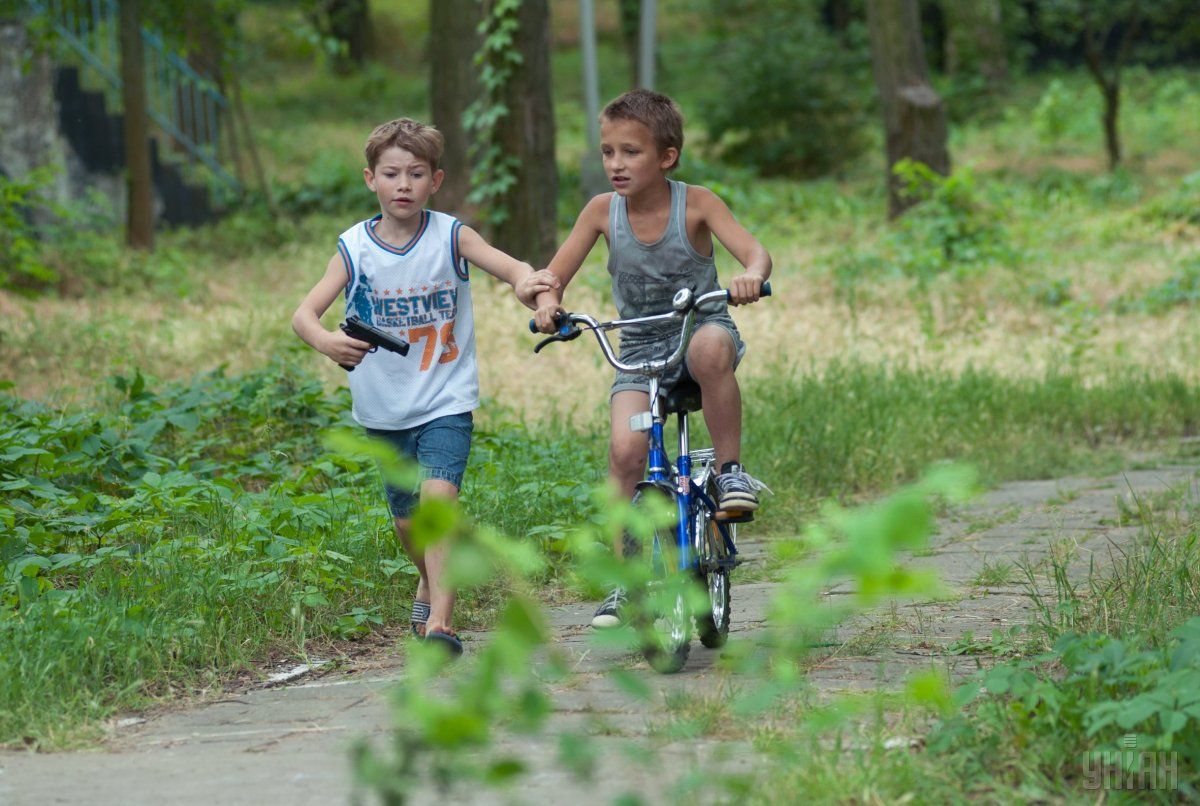 "Sixty-eight children were killed and 186 children were injured during military aggression in Donetsk and Luhansk regions," he said at a parliament session on Wednesday.

He also recalled that Ukraine traditionally marks Children Protection Day on the first day of summer.

Read alsoOne Ukrainian soldier killed, two wounded in Donbas in last day"This issue is of our special attention today when Ukrainian children die along the demarcation line," he said.

What is more, Parubiy says that "Russian UAVs have recently started dropping bombs in Ukrainian territory, killing civilians, including children."