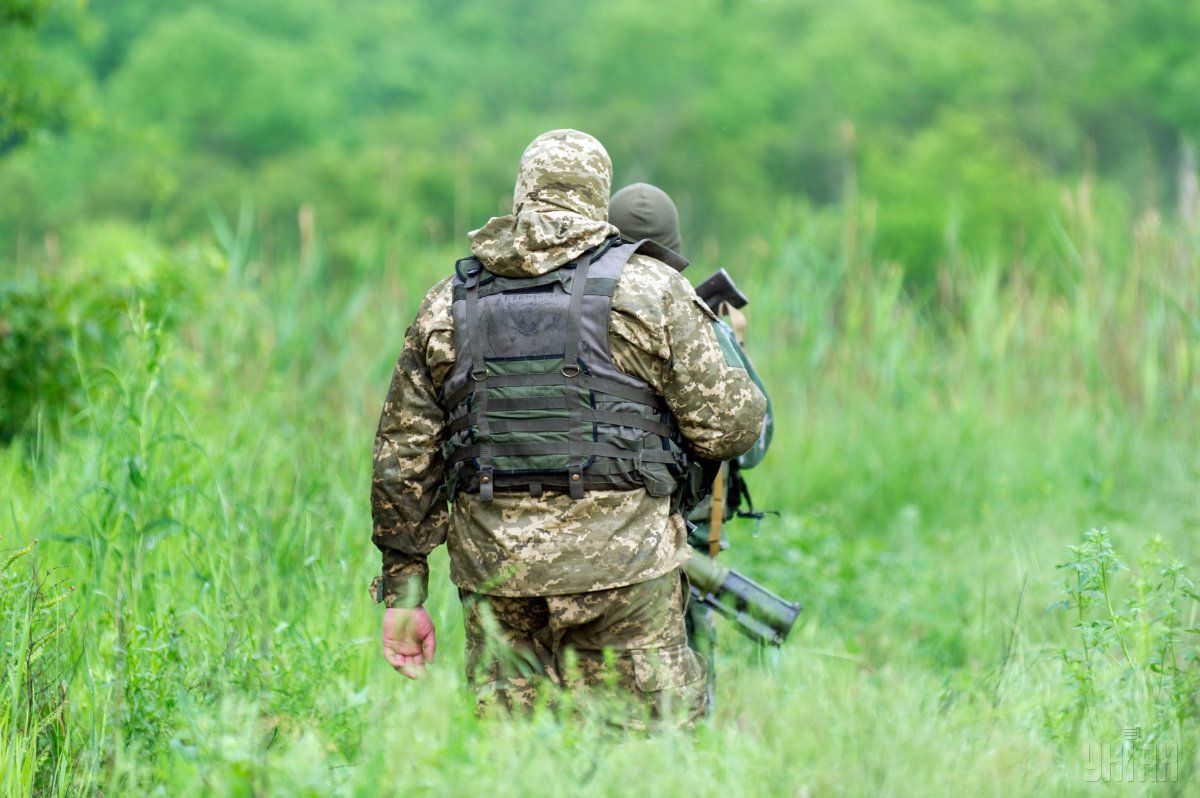 The enemy attacked the Ukrainian fortified positions near the village of Novoselivka Druha in the afternoon, having fired 23 mines from the banned 120mm mortars.

The occupiers were also active near the Svitlodarsk bridgehead, where the Ukrainian positions came under fire from small arms, rocket-propelled grenades and heavy machine guns.

Read alsoNew drone footage shows militant positions in eastern UkraineIn addition, enemy sabotage and reconnaissance groups have become more active recently. Groups consisting of 10 enemy fighters attempting to penetrate into the rear were spotted not far from the town of Maryinka at about 19:00 Kyiv time and near the village of Novotroyitske at 20:00 Kyiv time. They had to retreat due to prompt measures taken by Ukrainian troops.

It was rather quiet in the Luhansk sector in the last day.