UN has credible reports on troops, heavy arms arriving from Russia to Donbas

UN Human Rights spokeswoman Ravina Shamdasani says that her organization has got credible reports on troops and heavy weapons arriving from Russia to eastern Ukraine, according to Voice of America (VOA). 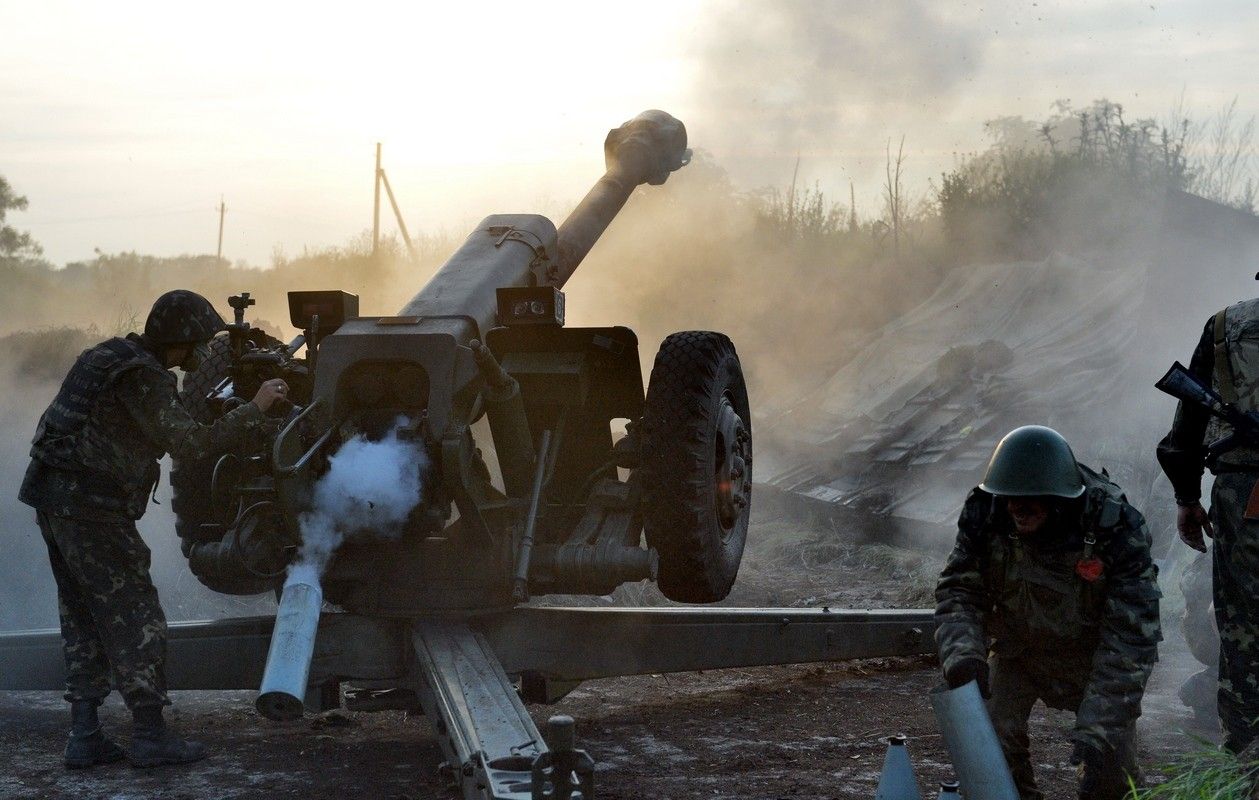 "There have been strongly credible reports of servicemen from across the border from Russia coming into and out of Ukrainian territory," she told VOA.

"And, the same goes for heavy weaponry as well. There have been very credible reports," she said.

Read alsoPoroshenko's administration reports 7 WIA's, no KIA in Donbas in last dayShe also noted that there was a worrying increase in heavy weaponry near the contact line, which borders Donetsk region in eastern Ukraine and the government-controlled area.

UN monitors said active fighting has decreased; but, they warn, the Minsk peace agreement is fragile and the situation could develop into a protracted conflict or escalate again.

Read alsoUN Human Rights Office: Donbas crisis far from overThe latest UN figures show nearly 9,400 people have been killed and more than 21,500 others wounded since the conflict began in mid-April 2014.