No Ukrainian soldiers were killed but six were wounded in the Donbas conflict zone over the last 24 hours, presidential administration spokesman for the Anti-Terrorist Operation Colonel Andriy Lysenko said at a briefing in Kyiv on Tuesday, according to an UNIAN correspondent. 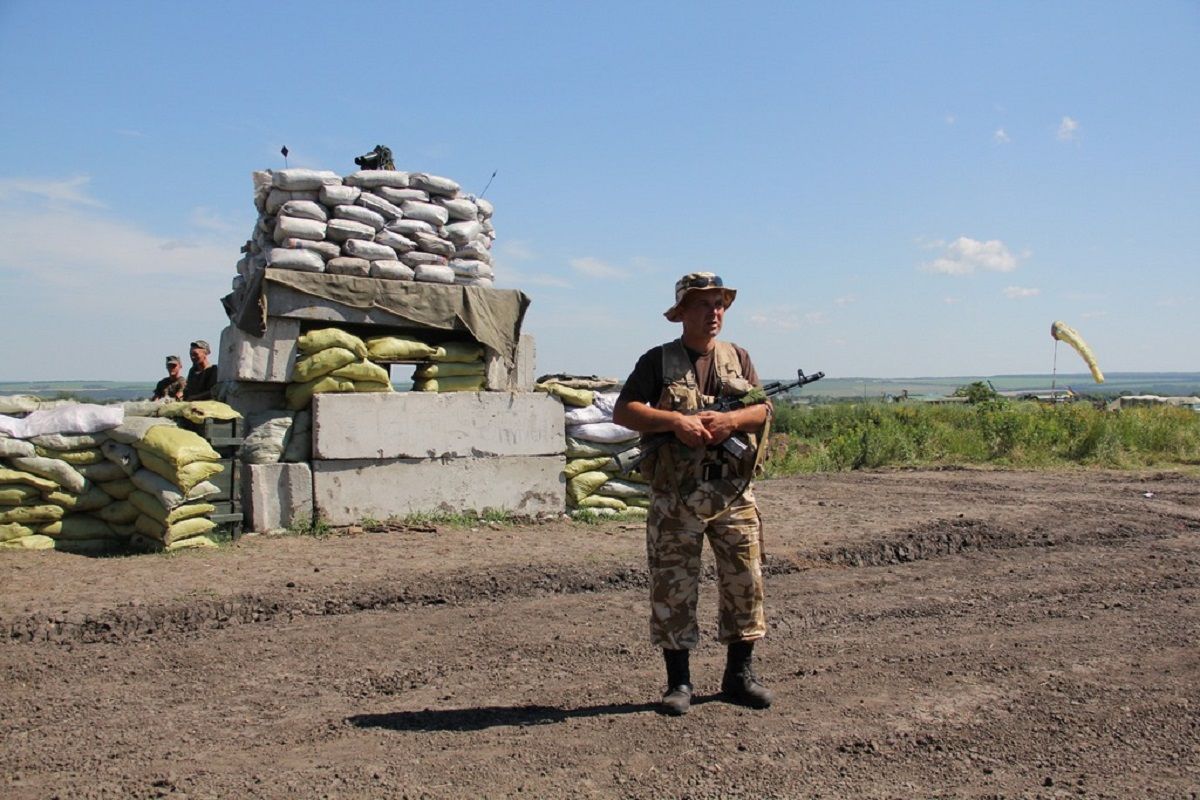 "Over the last day, we haven't lost any Ukrainian soldiers, but six were injured as a result of military clashes near the towns of Avdiyivka and Maryinka," he said.