Two Ukrainian soldiers were killed and another seven were wounded in the Donbas conflict zone in the last 24 hours, presidential administration spokesman for the Anti-Terrorist Operation Colonel Andriy Lysenko said at a briefing in Kyiv on Wednesday, according to an UNIAN correspondent. 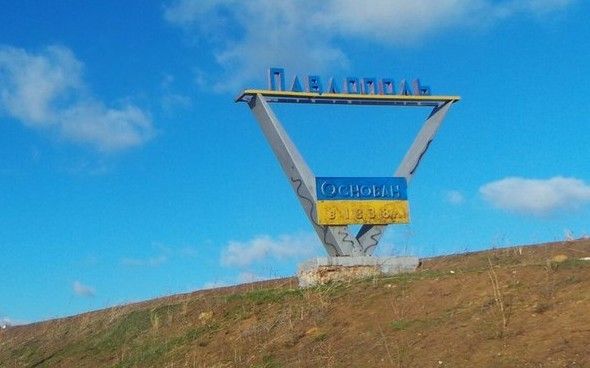 "In the last day, we lost two Ukrainian soldiers amid repelling a militant attack on ATO forces near the village of Pavlopil. Another seven soldiers were injured near the town of Maryinka, and the villages of Zaitseve and Pavlopil," he said.

Read alsoSix Ukrainian soldiers wounded in Donbas in last dayAs UNIAN reported earlier, the combined Russian-separatist forces attacked Ukrainian army positions in Donbas 58 times in the past 24 hours, including 32 times in the Mariupol sector, 24 in the Donetsk sector and twice in the Luhansk sector.