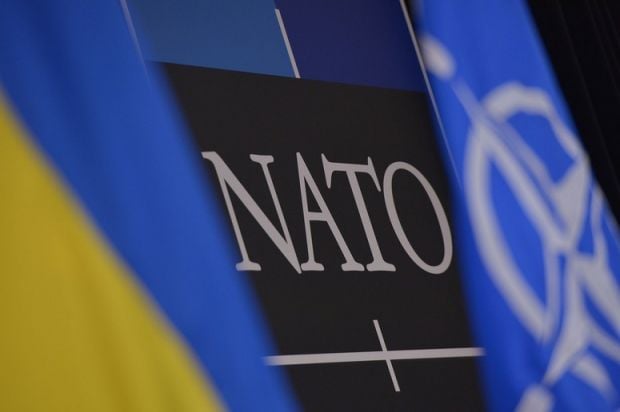 "Ukraine and NATO will jointly launch the platform to counter hybrid warfare. This will be done within the framework of a comprehensive package of assistance to Ukraine from the alliance. I hope that after coordination the center on counteracting hybrid warfare will be opened in Kyiv," Dolhov said during the press conference "NATO Warsaw Summit 2016 and Ukraine," according to Ukrainian TV channel Espresso.

Dolhov also told the reporters about the latest movements of Russian troops along the Ukrainian border, in particular, the transfer of the 20th army's military personnel to the city of Voronezh.