No Ukrainian soldiers were killed but three were wounded in the Donbas conflict zone over the last 24 hours, head of the press center of the Anti-Terrorist Operation (ATO) headquarters, Colonel Oleksandr Motuzianyk said at a briefing on Sunday, according to an UNIAN correspondent. 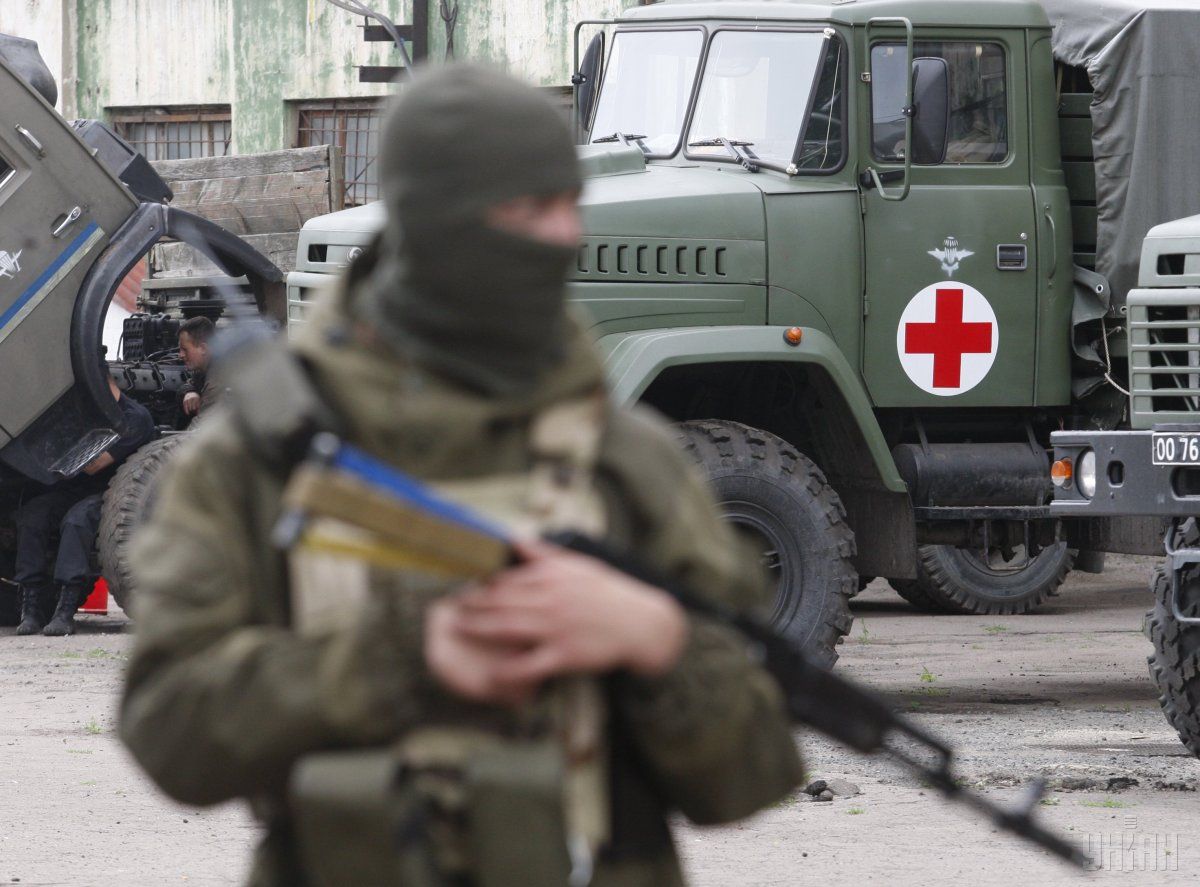 Read alsoPoroshenko comes under enemy fire in DonbasAs UNIAN reported earlier, the combined Russian-separatist forces attacked Ukrainian army positions in eastern Ukraine 55 times in the past 24 hours, including 25 times in the Donetsk sector, 19 times in the Mariupol sector, six times in the Luhansk sector and five times on different parts of the area.