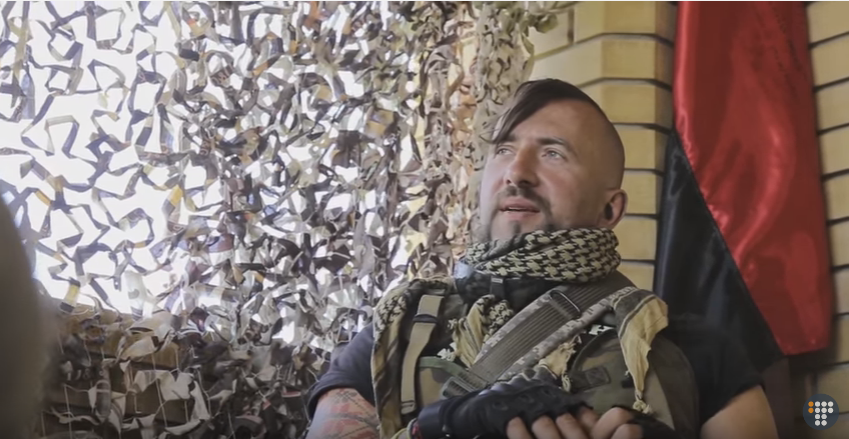 "Vasyl Slipak, a well-known opera singer, one of the world's best baritones, lived and worked in France for 19 years, where he was a soloist of the Paris Opera House," the journalist wrote, Ukraine Today reports.

"Since Russia started its aggressive actions against Ukraine he quit his European career and returned to Ukraine (as a volunteer soldier) to defend his homeland. He died in the ranks of the ultranationalist group Right Sector at the frontline in the Donetsk region," wrote Butusov. "His nom de guerre was Myth - a shortened version from Mephistopheles (the Faust opera). He was not a professional soldier, he was a singer..."

One of volunteers, who were fighting together with Slipak, said the opera singer was shot dead from a sniper's full-bore rifle near the village of Luhanske at about 6:00.

"It was an attack launched from Debaltseve. First, militants launched artillery attacks on Ukrainian soldiers, then they used tanks and infantry. Slipak has only a Kalashnikov gun. The sniper also shot and injured another two soldiers," said the military. He said that Slipak went to the frontline ten days ago.