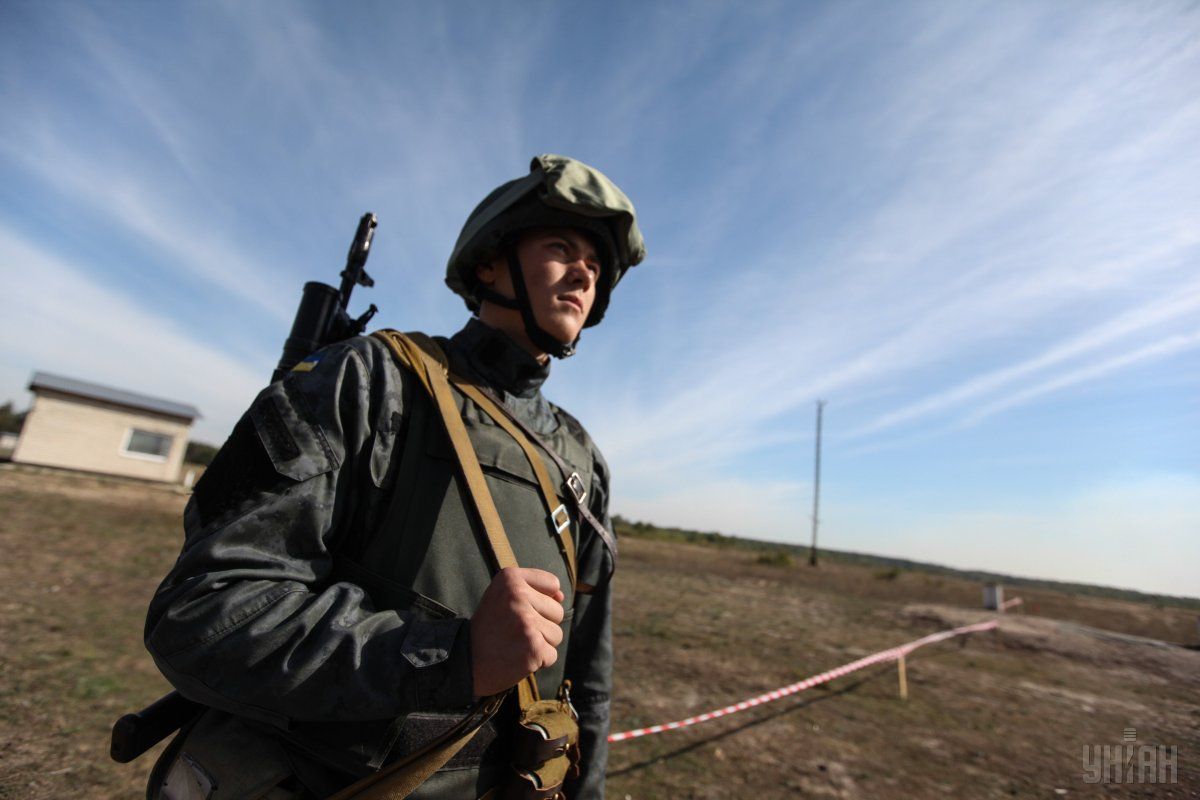 "Violating the Minsk agreements, the enemy continued shelling the fortified positions of the ATO forces, using banned weapons," the ATO HQ said in an update as of 06:00 Kyiv time on June 30.

Read alsoMilitants attack Ukraine 51 times in last day, use grenade launchers in Donetsk sector"In the Mariupol sector, the Russian-backed mercenaries fired small arms and rocket-propelled grenades on our fortified positions near the villages of Shyrokyne, Starohnativka, Pavlopil and Talakivka, as well as 120mm mortars near the village of Novotroyitske," the press center said.

Read alsoSituation in Ukraine remains "volatile," warns senior UN human rights officialIn the Luhansk sector, the occupiers fired from automatic grenade launchers and heavy mortars on ATO fortified positions near the village of Novozvanivka. "The enemy also conducted indirect fire with the use of 82mm and 120mm mortars and carried out six attacks from the 122mm self-propelled gun mounts in order to provoke the Ukrainian troops to fire in response," the press center said.